Gyokeres rescues a point for Coventry in Championship 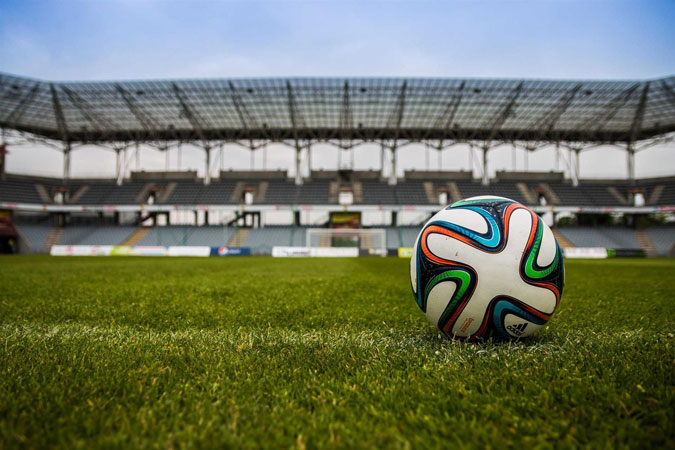 LONDON: Viktor Gyokeres equalised six minutes from time as Coventry denied Sunderland a win in a 1-1 Championship draw on Sunday.

Sunderland, making their return to English football’s second-tier after a four-year absence, were heading for victory thanks to Jack Clarke’s 12th-minute header at their Stadium of Light ground.

But, after Coventry spent most of the second half camped in the Sunderland half, Sweden striker Gyokeres’s shot into the bottom corner earned the visitors a point.

The bulk of fixtures on the opening weekend of the new season, starting unusually early because of the World Cup in Qatar later this year, took place on Saturday.

Norwich made a losing start on their return to the Championship as they were beaten 1-0 away to Cardiff in a match where both sides had a player sent off.

The Canaries were relegated from the Premier League last season after finishing bottom of the table, but with many pundits predicting they will bounce straight back up.

They fell behind in the Welsh capital early in the second half when Romaine Sawyers scored from 25 yards on his Cardiff debut.

The Bluebirds, however, were reduced to 10 men when Perry Ng was sent off for a second bookable offence.

Norwich could not capitalise on an advantage that, in any case, lasted a mere 12 minutes before captain Grant Hanley was dismissed for a second yellow card.

“We lacked quality in the final third that cost us the game,” said Norwich manager Dean Smith.

Millwall made a strong start to the new season as teenage centre-half Charlie Cresswell marked his debut by scoring twice in a 2-0 win over Stoke.

Hull came from behind to defeat Bristol City 2-1 thanks to Ozan Tufan’s second-half penalty and Jean Michael Seri’s deflected stoppage-time strike after Andreas Weimann had put the Robins in front.

Lewis Travis secured a 1-0 win for Blackburn over QPR, with Blackpool defeating Reading by the same score thanks to Callum Connolly’s ninth-minute goal.

Swansea came from behind to draw 1-1 away to promoted Rotherham.Chiedozie Ogbene gave Rotherham, second in League One last season, the lead 16 minutes in before Harry Darling equalised before half-time.

Middlesbrough and West Brom also shared the spoils in a 1-1 draw at the Riverside. Isaiah Jones gave Boro a 10th-minute lead but West Brom boss Steve Bruce saw one of his new signings, John Swift, equalise five minutes after the break, after being played in a cross from another in Jed Wallace.

“The addition of Swift and Wallace in particular helped us,” Bruce said. “We were bottom six last season for goals scored. We needed to address that.”

Wigan, the League One champions last season, gained a point with a goalless draw against Preston, who had Ched Evans sent off late on, while the match between Luton and Birmingham also ended 0-0.

Friday’s opening match of the new season saw Vincent Kompany’s first competitive game as Burnley manager end in a 1-0 win away to Huddersfield.

The former Manchester City captain was appointed as the permanent successor to the long-serving Sean Dyche last month following Burnley’s relegation from the Premier League.

On-loan Chelsea winger Ian Maatsen marked his debut with the only goal of the game.

“A lot is being made of the style we will be playing this season,” said former Anderlecht boss Kompany.

“But we are still Burnley and Burnley will always be about hard work and I saw that in this game.”