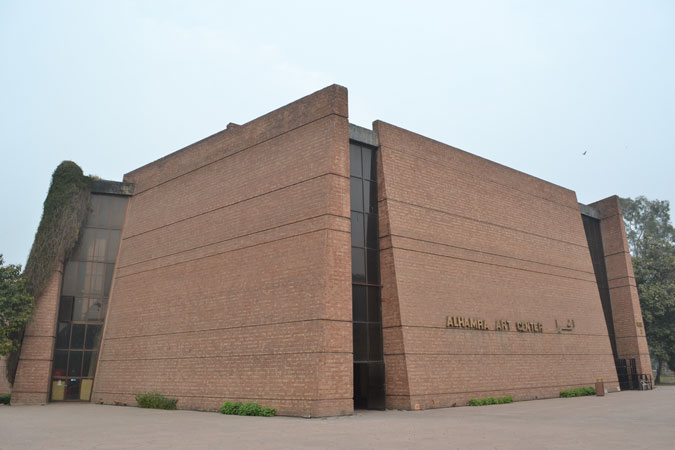 Deputy Director Alhamra Syed Naveed UL Hasan Bukhari addressed the closing ceremony, thanked the visitors, and said that Alhamra would continue to organize such a festival in the future.

Executive Director Alhamra Farhat Jabeen congratuled and thanked all theatre groups and said we are glad to see that people took a keen interest in the artists’ performance.

She said, “Through Alhamra Theatre Festival, we want to revive our theatre and bring people back to serious and quality plays. Alhamra has always been a big supporter of the rich art and culture of Punjab. We have arranged this theatre festival from that sense of responsibility to honor the luminous artists of the theatre industry.” She added.