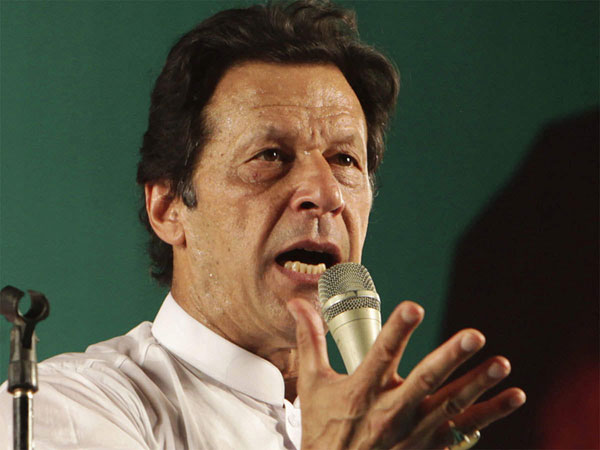 The minister for climate change Senator Sherry Rehman stated on Friday that Imran Khan, the leader of the Pakistan Tehreek-e-Insaf (PTI), should be held accountable for embezzling donation funds.

Speaking in the Senate, she claimed that the Financial Times (London’s) top report today had exposed the PTI chief’s 1.12 million dollar corruption, which he had gotten from the Wootton club in return for charity. Imran Khan, the former prime minister, should be subject to a privilege motion, according to Sherry, because he put the nation in danger of disintegrating.

She added that if the rupee was losing value, it was due to the PTI government’s poor economic policies. She said that we had carried out 23 IMF programmes with respect and dignity, adding that Pakistan had borrowed Rs 24,000 billion over a 70-year period, compared to Rs 50,000 billion borrowed by the PTI government alone in just four years. She claimed that the coalition partners’ administration had prevented the nation from going into default and was working tirelessly to put it on the path to progress.