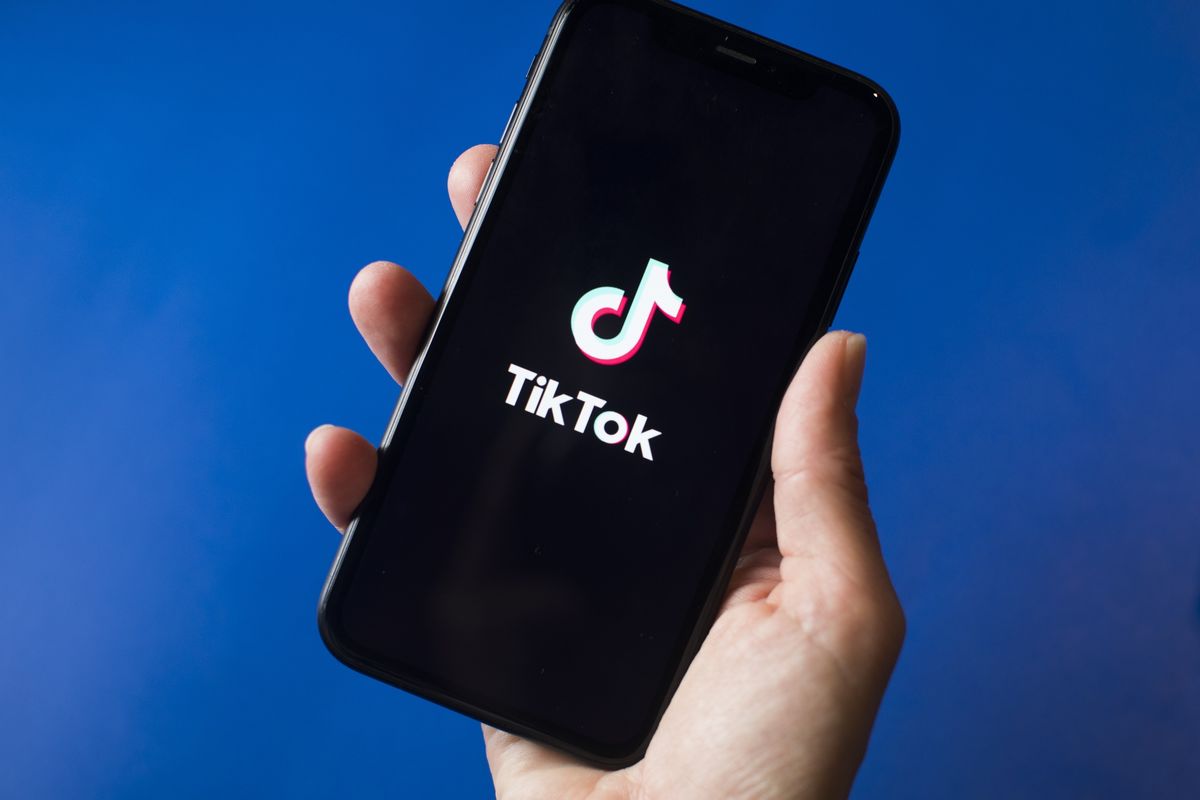 According to a survey, TikTok has become the fastest-growing news source for adults in the United Kingdom (UK), reported The Guardian. The UK’s communication watchdog reported that 7% of adults use the short video platform for news, while in 2020, the figure was 1%.

Ofcom’s annual report on the consumption of news in the country showed that teenagers aged 12-15 replaced BBC One and BBC Two with TikTok and YouTube.

Ofcom’s director for strategy and research Yih-Choung Teh said that teenagers were highly unlikely to pick up a newspaper. They keep up-to-date by scrolling through social media platforms.

The most popular official news sources on the platform include the BBC, Sky News, and ITV.

With one billion users globally, TikTok is a huge platform owned by Chinese tech company ByteDance.

In the US as well, a quarter of adults say they always use TikTok for news. Almost half the millennial and Gen Z public do the same, an analysis by Forrester Research showed.

However, a senior research associate at the Reuters Institute for the Study Journalism said that people looking for news seriously did not use TikTok. He said that it was used to get news related to celebrities and other non-serious issues.

Even in the Ofcom survey, only three out of 10 people considered TikTok a trustworthy source of news.