Four women tortured to death after being accused of witchcraft 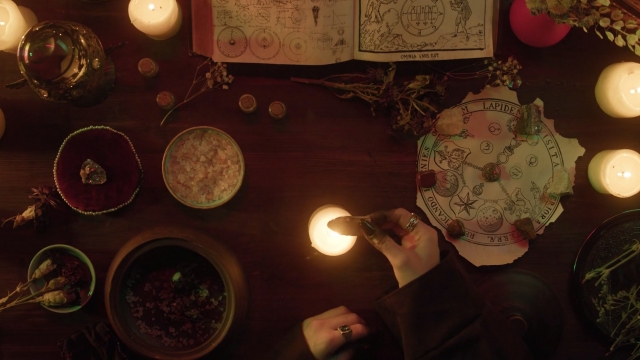 Nine women who were accused of using witchcraft to murder a popular businessman were brutally tortured in Enga province, in the highlands of Papua New Guinea, reported Asia News. Four of the women passed away due to injuries and others are in critical condition.

His body was found two days later. While only a post-mortem can confirm the actual cause of death, some villagers accused a group of women from the victim’s clan of killing him via witchcraft (sanguma).

The women were attacked and violence broke out.

“By the time I reached, the women had already been tortured and locked up in a house,” said Mgr Justin Ain, auxiliary bishop of Wabag.

“There was no room [for negotiations],” he explained.

The police that had tried to intervene eventually left after being unable to control the situation.

The situation worsened when some members of Luke’s family burnt the houses of those women to ashes.

Bishop Ain reported that the women had been tortured terribly with iron sticks. Family members of the women said that they were innocent and tortured on false charges.