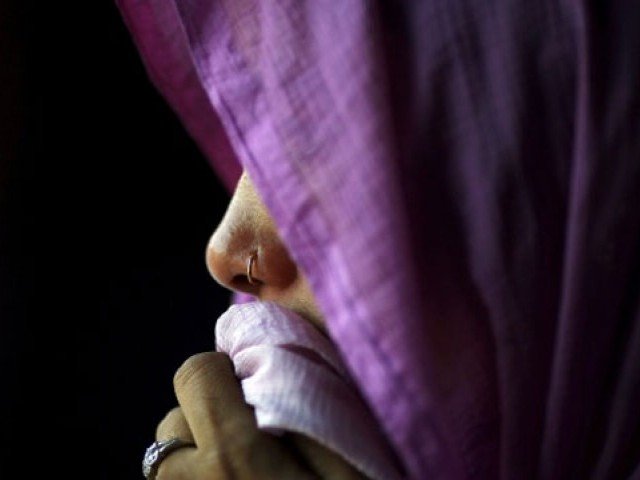 FAISALABAD: A deaf-mute woman was allegedly sexually assaulted in Faisalabad today. The police said that the victim’s husband lodged a complaint against the suspects, adding that efforts are underway to arrest the culprits. The incident took place in Chak Jhumra town of Faisalabad.

On the other hand, police found a dead body of a young man in the Thana Garh area of Faisalabad. The relatives of the boy have alleged that he was murdered.  The police have launched an inquiry into the matter.

Last week, a US TikToker visiting Pakistan was allegedly gang-raped by her tour guide and his accomplice.

“[…] who was trying to portray a positive image of this beautiful country to the foreign travellers and who seemed so trustworthy could do such a vile and horrible act,” the victim said while talking to the media.

“I’m not sure if I can ever recover from mental scars but I hope that there will be justice in the case.”