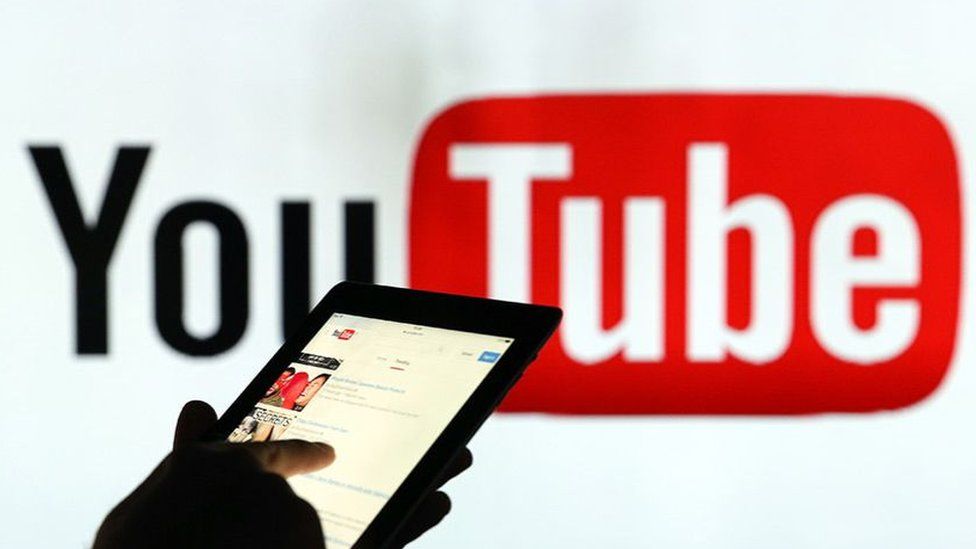 To compete with TikTok videos, YouTube is facilitating the formatting and conversion of creators’ longer videos into Shorts. The platform has made formatting videos in its iOS and Android apps incredibly simple by including the “Edit into Short” tool.

Creators can select up to 60 seconds of the video to edit and bring into a Shorts clip right on the app. They can even add text, filters, and additional videos from the Camera or Library.

The original long video will be linked to the short clip by YouTube as a promotional tool for creators. As YouTube delves more deeply into monetizing content on its platform, this is a crucial motivator. Even a fund was established to compensate creators for uploading Shorts.

The new tool, which only appears in the Create menu of videos that you have uploaded, cannot be used on other users’ uploads. According to YouTube, roughly 1.5 billion people watch short-form content on YouTube.

While the video-sharing site isn’t entirely doing away with conventional long videos, it is encouraging creators to turn their old and new videos into short ones.

The event was attended by media persons and the brains behind the four renowned Pakistani YouTube channels; Ducky Bhai, Something Haute, Sistrology and Street Food PK.

The discussion began with the Country Director of Pakistan at Google, Farhan S Qureshi, sharing valuable insights with content creators and the media.

“Over 55 percent of the viewership of Pakistani YouTube channels comes from outside the country.

The number indicates that the content created by Pakistani YouTubers is highly popular all across the globe,” Farhan S Qureshi.

He also shared that overall growth of 35pc was recorded on a yearly basis as more than 300 channels now have more than 1 million subscribers.

Over 4500 YouTube channels now have more than 100,000 subscribers, registering a growth rate of 45pc, he added.

During the panel discussion, the content creators also shared the stories of their YouTube journey as to how they started it off, how they managed to build a community, how it changed their life and where they stand today.

Saad Ur Rehman, popularly known as ‘Ducky Bhai’ recalled that he started his YouTube channel five years ago. “I used to make gaming and tech-related tutorial videos. Also I used to ask shopkeepers and friends to lend me their gadgets so I could record videos on them.  Moreover, I learned to edit, created ‘Ducky Bhai’ and things changed. It grew to podcasts, Vlogs and ‘Ducky Extra’,” he said.

According to her, the channel had initially witnessed a slow growth until she switched to vlogging. “Things have changed for good now,” she added.

Something Haute’s Aamna Haider Isani who quit her job to focus more on content creation on YouTube shared that despite her being not tech savvy, her channel garnered good viewership, encouraging her to post more videos.

Reflecting on how she managed to build a community, she said that she was absolutely overwhelmed when over 50 people turned up to meet her at a meet-up session in DC, United States.

Zia Tabaruk, the man behind the Street Food PK, also called it a day at his professional job despite his family’s reservations and switched to YouTube.

Not only did the decision pay off for him financially, but Tabaruk now gets to be as creative with his videos as he wants.

That people are now shifting to YouTube to earn reflects a shift in the mindset of the general public.

It is no surprise that the video-streaming platform has managed to get the attention of the masses who are now looking to build a community of their own on the platform.

The creators were of the opinion that there is still much potential and space in the Pakistani market for new YouTubers who can make content and earn living.

Google’s mission is to organise the world’s information and make it universally accessible and useful.

Through products and platforms like Search, Maps, Gmail, Android, Google Play, Chrome and YouTube, Google plays a meaningful role in the daily lives of billions of people and has become one of the most widely-known companies in the world.

Google is a subsidiary of Alphabet Inc.