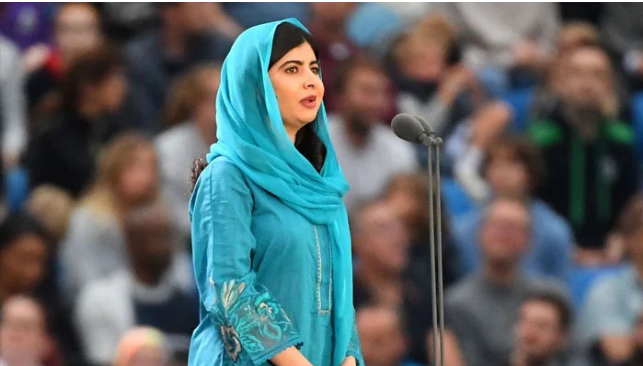 The opening ceremony of the Commonwealth Games was held in Birmingham and attended by Prince Charles instead of Queen Elizabeth of the United Kingdom. The Prince declared the games open as he read out the message of the Queen for the Commonwealth nations.

Malala Yousafzai represented Pakistan and highlighted the importance of girls’ education in Pakistan during the ceremony through a documentary film.

In her speech, Malala said it was an honour to attend the meet and stressed the importance of girls’ education.

“It is an honour for being here in the opening ceremony and I welcome everyone in Birmingham,” she said.

💬”As we watch incredible athletes of the Commonwealth Games, each child deserves the chance to reach their full potential and pursue their wildest dreams.”

“The young athletes competing at the Games are a reminder that every child deserves the chance to reach her full potential and pursue her wildest dreams,” she said.

Competitors from 72 nations and territories will be vying for medals in 19 sports over a jam-packed 11 days in the English Midlands.

The Pakistani contingent for the games comprises 103 athletes, coaching staff and officials. As many as 68 Pakistani athletes will be in action in 12 different sports in these games, 27 of them are female athletes, including 15 players in the women’s cricket team.

Some of the games in which athletes will be taking part are hockey (men), women’s T20 cricket, swimming, athletics, badminton, boxing, wrestling, weightlifting, juddo, squash, gymnastics and table tennis.