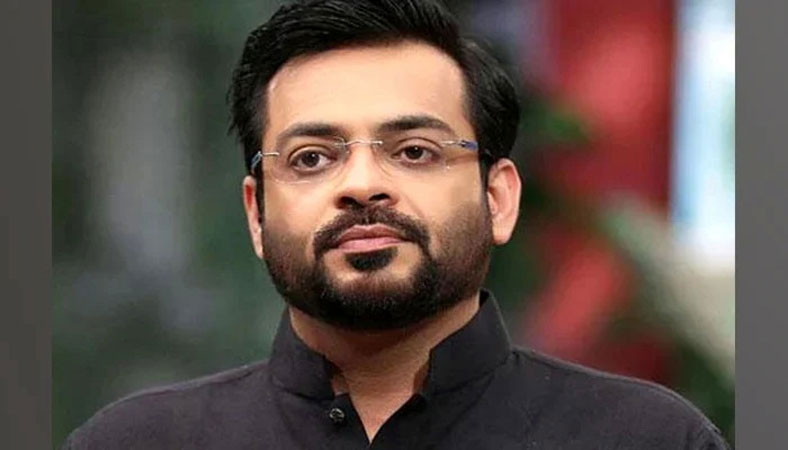 The Sindh High Court on Thursday disposed of the plea challenging the orders of exhumation of famous TV host Aamir Liaquat Hussain’s remains for an autopsy, as the parties in the case reached a consensus. Hussain’s children, Ahmed Aamir and Dua Aamir, had filed a plea against the exhumation orders passed by East judicial magistrate and sought its nullification. The high court, however, had suspended the orders and sought arguments on the plea from the parties. During the hearing, the police informed the court that an additional police surgeon on June 10 – a day after Hussain’s death – had performed an external examination of the body and declared that no judgement about the cause of death can be made on the basis of external examination. Justice Iqbal Kalhoro remarked that the complainants should approach a sessions court against the orders of the judicial magistrate and a high court cannot be approached in this case directly.