Salman Khan to kick-start shoot for ‘No Entry May Entry’

* According to details, after wrapping the promotional schedule for Kichcha Sudeep's Kannada title 'Vikrant Rona,' the 'Dabangg' actor met with Bazmee to have a word 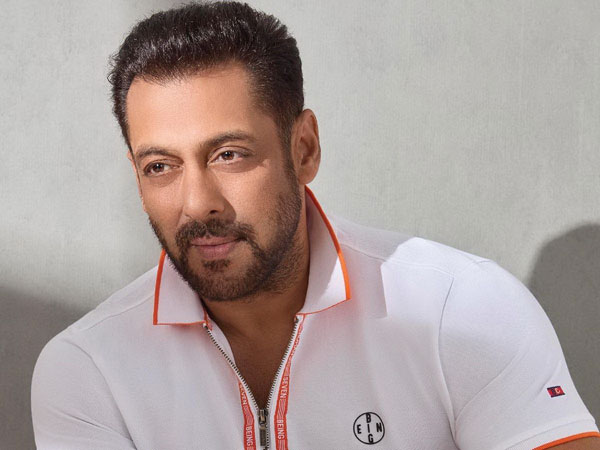 Bollywood star Salman Khan is all set to kick-start the shoot of his next ‘No Entry Mein Entry’ with Anees Bazmee soon, suggest the exclusive reports.

As per the latest reports from Indian media news outlets, Bollywood Bhaijaan is geared to begin the shoot for the sequel of the 2005 comedy hit ‘No Entry’ and has also met the director Anees Bazmee for the same.

According to details, after wrapping the promotional schedule for Kichcha Sudeep’s Kannada title ‘Vikrant Rona’ – which will be distributed by Salman Khan films for the Hindi version – the ‘Dabangg’ actor met with Bazmee to have a word about his directorial.

Reportedly, Khan told the director during the meeting that he would prefer the ‘No Entry Mein Entry’ shoot to be scheduled for January 2023.

Moreover, the reports also claim that Bazmee when contacted to confirm the same, told the portal that Salman Khan find January of next year the ‘best time to shoot’ the project and revealed that the major chunk of the title will be shot in Mumbai, along with some foreign countries.

On the rumours of casting ten female actors for the film, Bazmee said, “I think most of them would be finalised in the next 15 days.”

About Khan, he is currently busy with the third instalment of his ‘Tiger’ franchise, with Katrina Kaif and Emraan Hashmi. The film is being directed by Maneesh Sharma and will release in April next year.