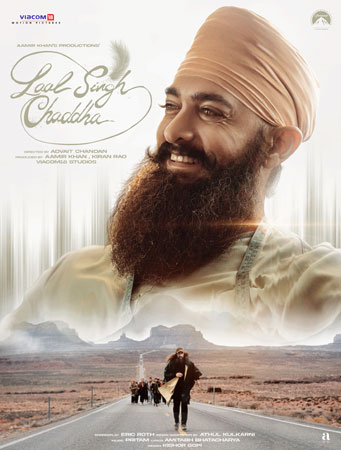 The global box office encountered a huge storm with the release of Yash’s ‘KGF Chapter 2’ in the recent past.

While the Rocking star’s fandom rose to a different height altogether, it was Aamir Khan’s ‘Laal Singh Chaddha’ that was planning its release with ‘KGF chapter 2’.

‘Laal Singh Chaddha’ has been in talks for a long time and audience anticipation for it was also on an all-time high but Yash’s film has a distinct love amongst the audience. “I remember when KGF 2 was about to release, there was a lot of excitement among the Hindi audience, amongst my own friends,” said Aamir Khan at a recent event in Hyderabad about KGF and Laal Singh Chaddha clash.

Aamir Khan further added how he just got saved on sharing the same release date with that of KGF chapter 2. “Laal Singh Chaddha was supposed to release on that day. But fortunately for us, Red Chillies was taking a little time on the VFX so we got saved! Otherwise, we would have come with KGF 2”.

With the KGF series, Yash has not only made his strong presence in the hearts of the audience but the star has also recreated the lost massive charm of Indian cinema. The craze of heroism was seen on the big screen with the cool and rugged avatar of Yash as Rocky Bhai.

While Yash has completed his 14 years in the industry, the film has also counted its 100 days now. Having travelled a long journey, the craze of the film doesn’t seem to settle down. The film has emerged as the first ever film to score 90+ on Ormax Power Rating in all five languages. Moreover, the film is also among the Most Popular Indian Films of 2022 with ratings of 8.5 on IMDB. While looking at its box office collection the film has collected the figure of around 1,300 plus crore worldwide.