‘The Legend of Maula Jatt’ gets a release date 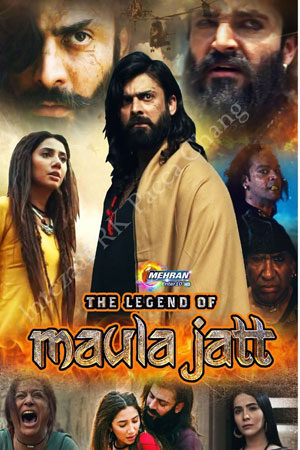 Hamza Ali Abbasi and Fawad Khan starrer, much anticipated “The Legend of Maula Jatt” is all set to hit the big screens now as it has reportedly gotten a release date.

The film was announced multiple times in the past and it was postponed every time. First, it faced copyright issues with the producers of original “Maula Jatt” starring veteran superstars Sultan Rahi and Mustafa Qureshi. Then there were issues due to the pandemic.

As per reports, the film will be distributed by Mandviwalla Films which also distributed films like “Waar”, “Teefa in Trouble” and “Avatar” in Pakistan. The news was also confirmed by Film Trade Analyst Ali Zain.

The film is Directed by Bilal Lashari and he has also written it along with Sarmad Khoosat and Nasir Adeeb.

As per social media news platform MangoBaaz, “The Legend of Maula Jatt” will grace the theatres on September 29, 2022.