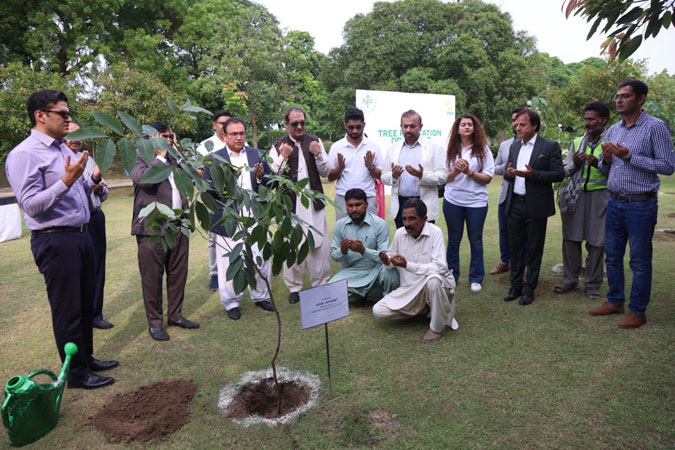 As part of the Coca-Cola company’s purpose of “Refresh the world. Make a difference”, the company will plant 30,000 trees at Jallo Forest & Wildlife Park in Lahore during the ongoing monsoon season.

Coca-Cola is committed to the communities where it operates and is working to reduce its carbon footprint and protect the environment. Last year, Coca-Cola paved Pakistan’s first plastic road on Ataturk Avenue in Islamabad to demonstrate the collection and re-use of large-scale PET plastic waste.

Speaking at the event, Fahad Ashraf, Vice-President, Coca-Cola Pakistan & Afghanistan said; “At Coca-Cola, we aim to act in ways to create a more sustainable and better-shared future that makes a difference in people’s lives, communities, and our planet. Today’s tree plantation activity is part of that broader commitment.” 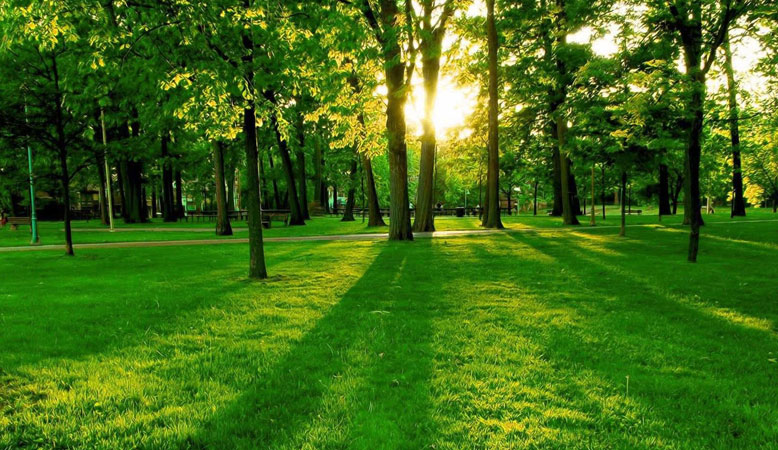 The plantation activity was attended by the employees of Coca-Cola and senior leadership of all the collaborating organizations. By actively encouraging employee involvement, Coca-Cola aims to inspire positive change in communities and foster a philanthropy-driven culture.

Highlighting the importance of a collaborative approach in dealing with multi-pronged environmental issues, Dr. Naeem Rauf, Secretary, Environmental Protection Department, Punjab said; “Pakistan is among the top 10 countries most impacted by climate change and its resultant environmental issues. To be able to find sustainable solutions, everyone, from individuals to organizations needs to come together as no one can solely fix this. I appreciate the efforts of private sector companies like Coca-Cola who are giving back to the communities in which they do business.”

Planting native trees has proven to be the first line of defense to tackle climate change. Sharing their importance, Mr. Umar Jahangir, Director General, Parks & Horticulture Authority, Lahore said, “Environmental degradation has reached a point where it is threatening the survival of people around the world. A component of our work is to spread awareness among the masses about the need for planting more native trees as we need them for our survival as they, in addition to being a source of oxygen help keep the temperatures down.”

The Coca-Cola Company’s environmental, social and governance (ESG) priorities are integrated into its business strategy. They’re focused on areas where they can have a measurable, positive impact on the communities they serve around the world. The Coca-Cola Company (NYSE: KO) is the world’s largest total beverage company, offering over 500 brands to people in more than 200 countries. At Coca-Cola, we’re serious about making positive contributions to our world. That starts with reducing sugar in our drinks and bringing new and different drinks to people everywhere. It also means continuously working to reduce our environmental impact, creating rewarding careers for our associates, and bringing economic opportunity wherever we operate.