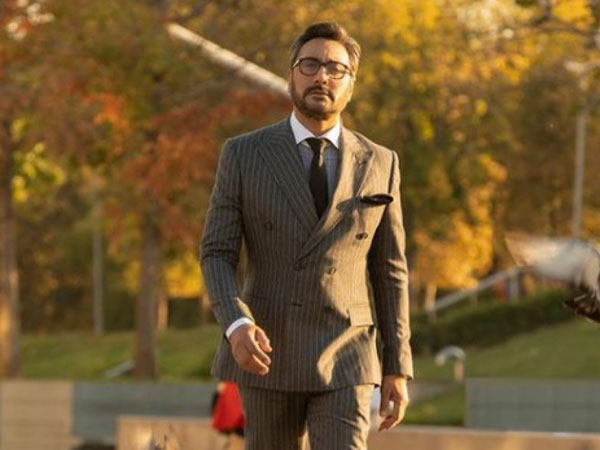 He secured 186 votes against the 179 of his opponent, PML-N’s Hamza Shehbaz, in the July 22 run-off poll for the coveted office. The pending decision not only resulted in a meme-fest for Hamza but a moment of celebration for stars who rallied behind Elahi and had lent support in the past to ousted PM Imran Khan.

Actor Osman Khalid Butt shared his thoughts on the verdict in a slightly funnier way. Comedian and actor Arsalan Naseer of Chupke Chupke jokingly suggested that Hamza should not worry and instead lock the doors of the office from inside.

Actor Muneeb Butt tweeted that it’s the “time to celebrate”. “It was worth the wait for this great decision for Pakistan. Can’t be more happy to see this,” wrote Maya Ali on Instagram. Morning show host Shaista Lodhi also took to her Instagram stories and shared a photo of herself by the TV where the breaking news was being played. “Justice is served,” she wrote.

Earlier today, President Dr Arif Alvi administered the oath to CM-designate Elahi at Aiwan-i-Sadr in Islamabad. Elahi will take office today and start off his duties as the new Punjab CM. Hamza was asked to clear out soon after the decision was announced. The short order mentioned that Hamza was not a duly elected CM, the oath of office administered to him was without lawful authority and of no legal effect.