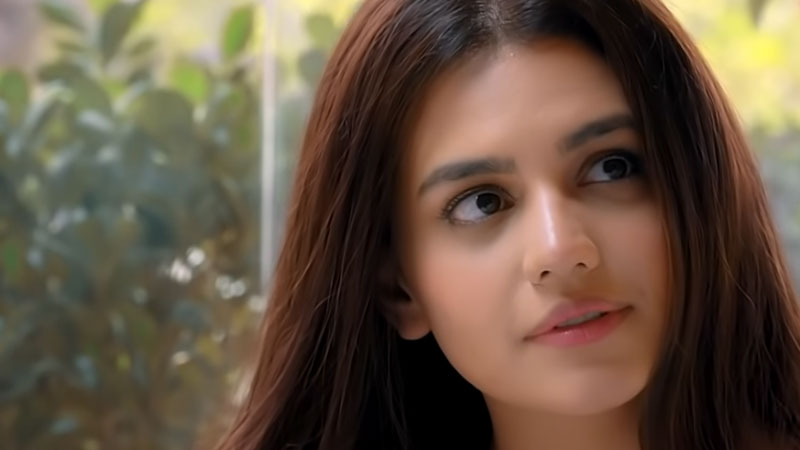 A video of a heartwarming moment between actor Zara Noor Abbas and her niece is going viral on social media. The viral video on the picture and video-sharing application Instagram showed the actor having her hand adorned with mehndi (henna). Her niece, who stood beside her, kissed her on the cheek. The celebrity wore an elegant dress with a flower design on it. The clip got millions of views and thousands of likes. Netizens showered their love towards the family members. Zara Noor Abbas has millions of followers on Instagram. She shares pictures and videos of herself, family moments and her professional life. Previously, she shared pictures of her trip to the United Kingdom. The celebrity has proved her mettle in the drama industry. She can play the roles of both protagonist and antagonist without breaking a sweat. Her performance in ARY Digital’s Parey Hut Love was well received. Zara Noor Abbas got married to Asad Siddiqui in 2017. Previously, Zara Noor Abbas – sharing marriage advice – said a person should not consider getting married if they only want to have romantic dinners.