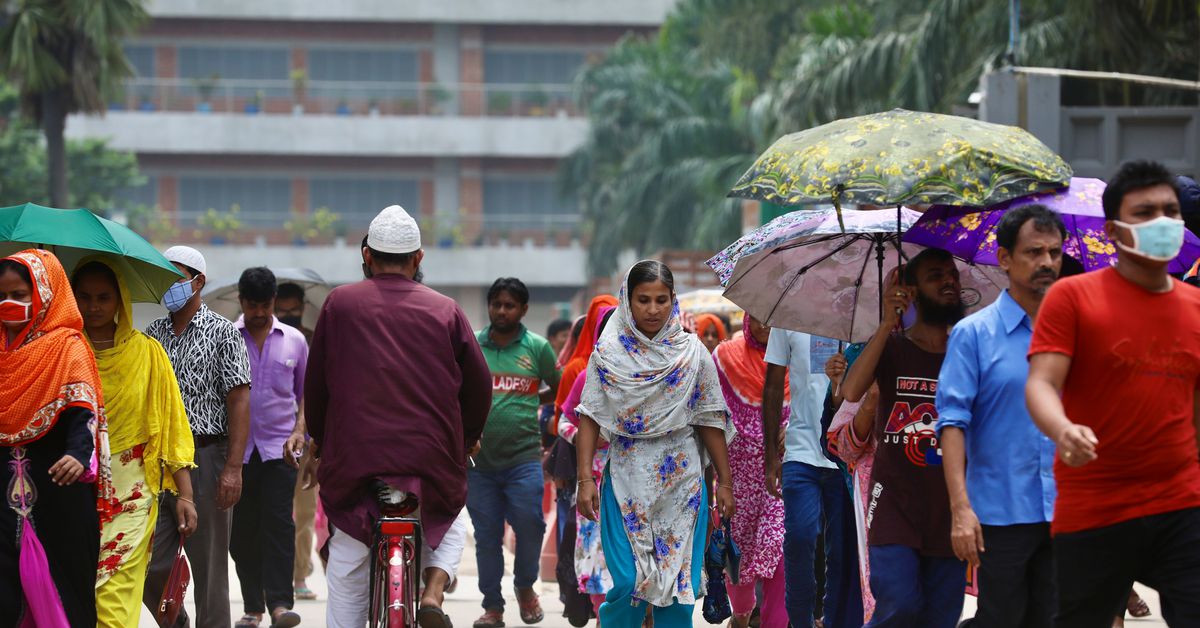 Bangladesh has asked the International Monetary Fund (IMF) to start negotiations for a loan, the finance minister told the Prothom Alo newspaper, while adding that the economy was “no way in trouble”

Minister A.H.M. Mustafa Kamal told reporters. “A letter was sent to the IMF seeking assistance, but we have not mentioned how much we want. We are waiting to see their conditions. If the IMF conditions are in favour of the country and compatible with our development policy, we’ll go for it, otherwise not. Seeking a loan from the IMF does not mean Bangladesh’s economy is in bad shape.”

The country’s $416 billion economy has been one of the fastest-growing in the world for years, but rising energy and food prices because of the Russia-Ukraine war have inflated its import bill and the current account deficit.

Bangladesh’s Daily Star newspaper reported on Tuesday that the country wanted $4.5 billion from the IMF.

Bangladesh’s economic mainstay is its export-oriented garments industry, which could suffer if sales fall in its main markets in Europe and the United States because of a slowdown in the global economy.

After garments, remittances are the second highest source of foreign currency for Bangladesh.

Its July to May current account deficit was $17.2 billion, compared with a deficit of $2.78 billion in the year-earlier period, as its trade deficit widened and remittances fell.

Pakistan and srilanka are the other two South Asian countries to have sought IMF support this year.