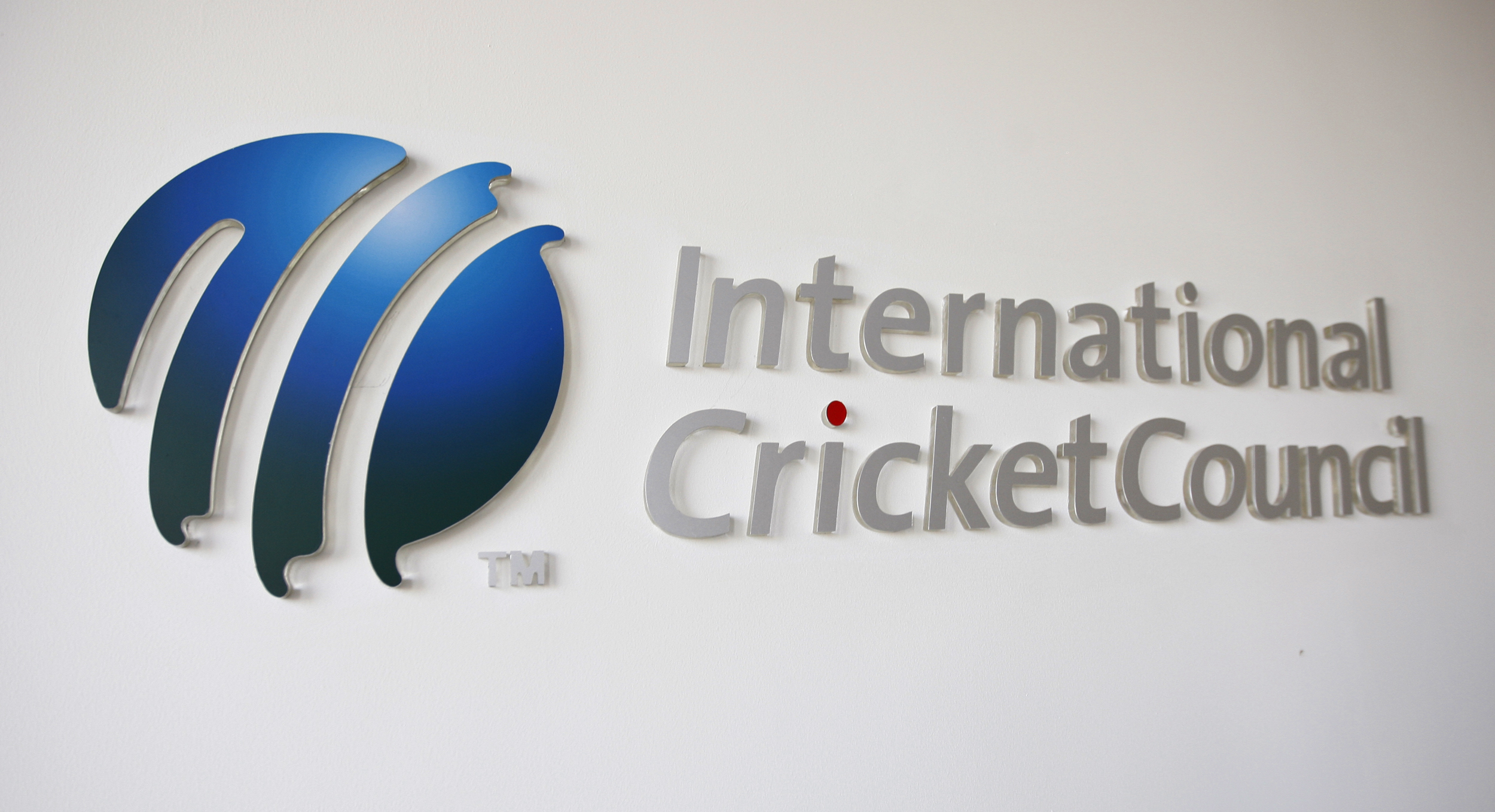 A “healthy” number of one-day internationals will be played in the 2023-27 cycle, the governing International Cricket Council (ICC) put down threats to the game’s ODI (50-overs) format on Wednesday.

South Africa abandoned their ODI tour of Australia as it clashed with the launch of their domestic T20 league Earlier this month, raising their chances of qualifying directly for next year’s World Cup in India.

“I think at this stage there is some discussion, not specifically about ODIs, but about the mix of formats within the calendar,” Allardice told a video conference.

“Countries have been, in their FTPs, still scheduling a healthy number of ODIs as well. “So in the FTP, I don’t think you’ll see any significant change to the number of ODIs or the proportion of ODIs as being planned.”

Allardice conceded some members put “particular attention on their domestic leagues” but insisted their commitment to international and bilateral cricket was “as strong as it’s ever been”.

“Each of them has to manage that balance between domestic competitions, their international schedule and the management of their players.