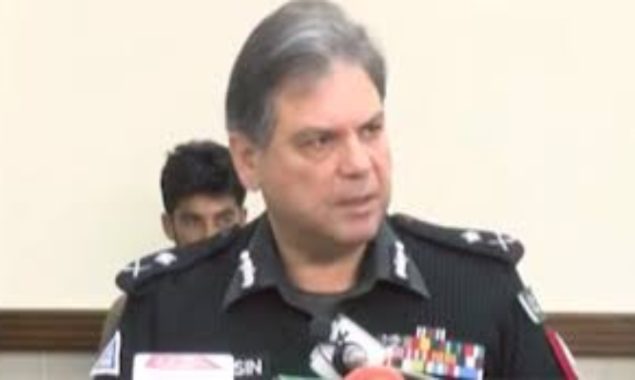 On Wednesday, the federal cabinet issued a notification for replacing the director general of the Federal Investigation Agency (FIA).

According to the notification, the federal cabinet approved the appointment of Mohsin Butt as the FIA director general.

Mohsin Butt is a Police Service of Pakistan (PSP) officer in grade 22.

Moreover, the federal cabinet also approved the appointment of Muhammad Tahir Rai as the National Coordinator of the National Counter Terrorism Authority (NACTA).

Tahir Rai was serving as the FIA director general.

Furthermore, the schedule for appointing the governor of the State Bank of Pakistan (SBP) was postponed.

The prime minister had constituted a six-member committee for the appointment of the SBP governor.