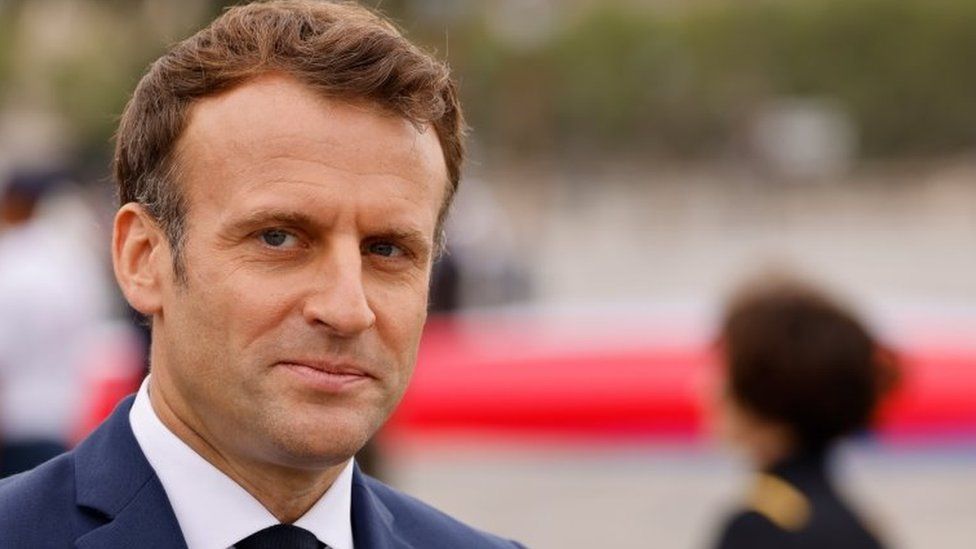 During an official visit to Cameroon, French President Emmanuel Macron criticized Russia’s influence in Africa, calling it a “preoccupation” for the people of the continent.

Speaking alongside his counterpart from Cameroon, Paul Biya, in Yaounde, French President Emmanuel Macron claimed that Russia’s influence in Africa was based on “misinformation, militias, and… complicity with weakened powers.”

“France, as a friend of Africa, will do everything so that … this format [of Russian influence] does not spread too much, because I do not think it is a good thing. I especially think it’s not good for the people,” Macron said.

According to Biya, whose government signed a cooperation agreement with Russia in April, the agreement was “normal” and only served to manage the two countries bilateral relations. The agreement has been in place since 2015.