Ukrainians sign petition to give PM role to UK’s Johnson 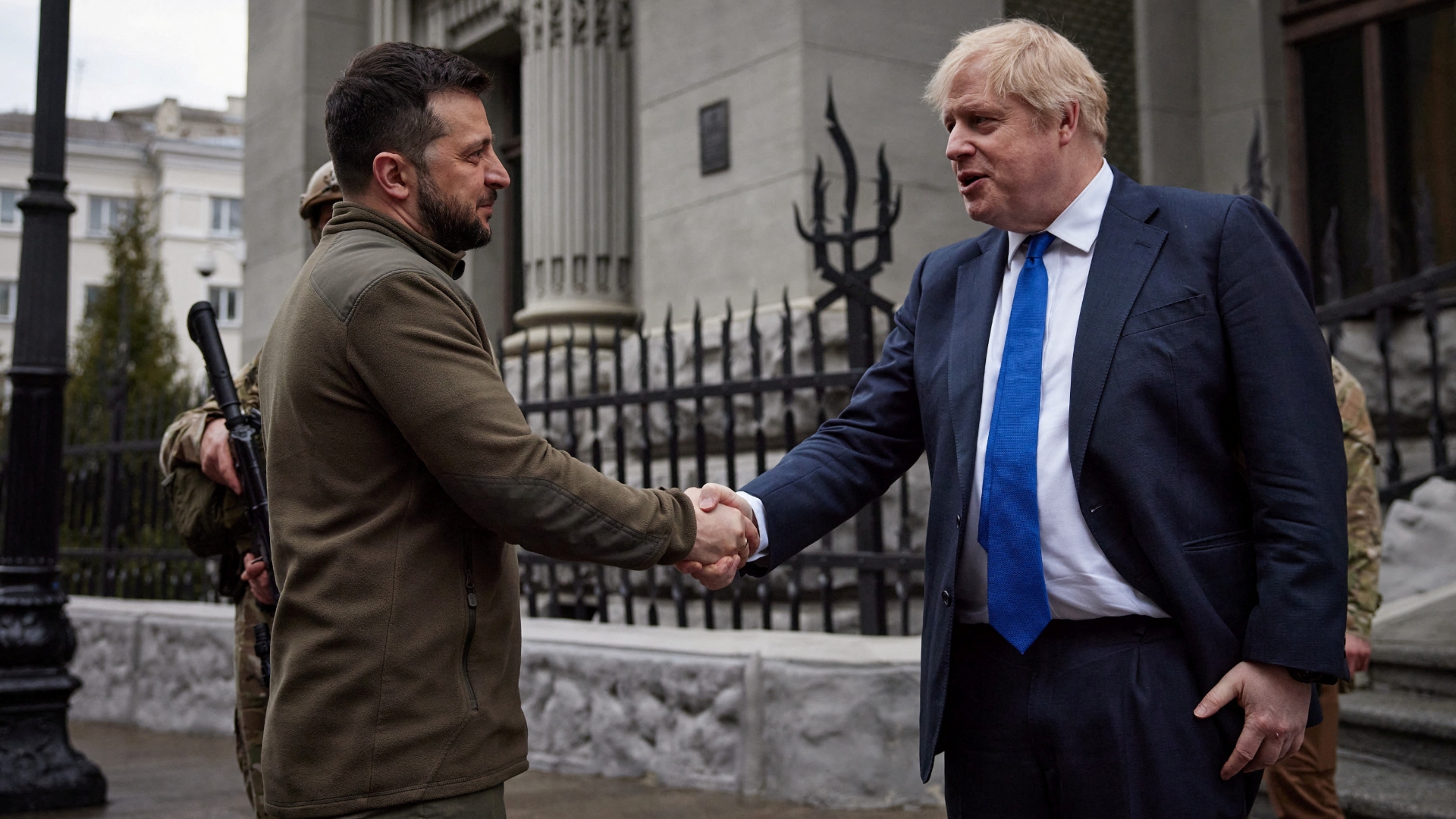 Amidst political disturbance due to the Ukraine-Russia crisis, a mock petition to give the United Kingdom’s outgoing Prime Minister Boris Johnson Ukrainian citizenship and make him Prime Minister of Ukraine has gathered over 2,500 signatures.

PM Johnson is much regarded in Kyiv because of his pro-Ukrainian stand against Russian aggression. Moreover, he is nicknamed “Johnsoniuk” by locals to show their love for him.

The petition that was posted on Ukraine’s official petitions site lists Johnson’s strengths as “worldwide support for Boris Johnson, a clear position against the military invasion of Ukraine, (and) wisdom in the political, financial and legal spheres”.

However, president Zelenskyy has not responded to the petition but he is obliged to officially respond if it receives 25,000 signatures.