The bench has eyes

* PML-N supremo 'salutes' judges for making 'a mockery of Pakistan'
* Shehbaz says no compromise on supremacy of constitution, parliament
* 'Has the status of the assembly become a rubber stamp?' Hamza Shahbaz
* Marriyum decries SC decision will lead to further anarchy, divide the nation 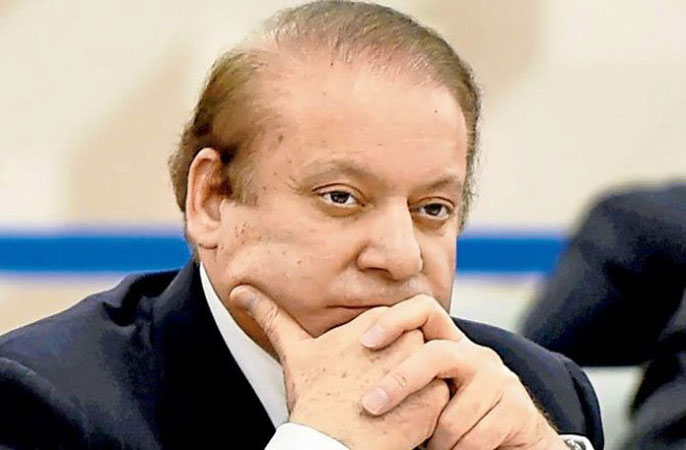 “Judicial coup,” PML-N Vice President Maryam Nawaz said in a tweet, who had hours before the verdict asked the government to take a firm stand on the matter. She also termed the decision ‘the murder of justice.”

PML-N supremo and former prime minister Nawaz Sharif took to his Twitter to “salute the three judges”, who heard the case. “[Order] has made a mockery of Pakistan,” he wrote. 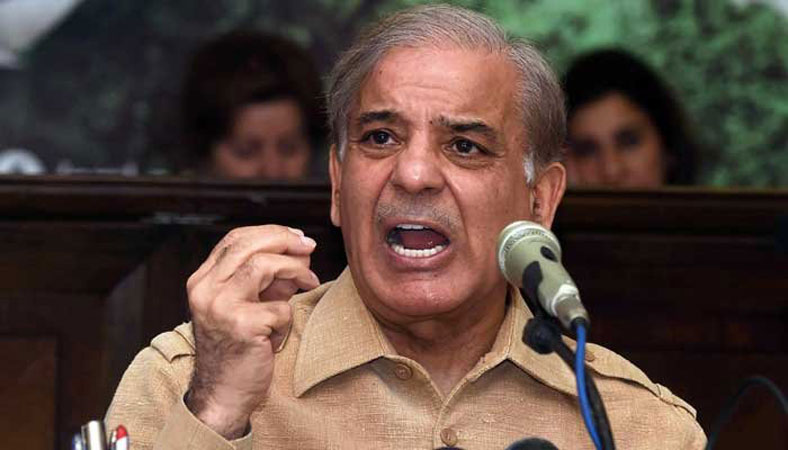 Prime Minister Shehbaz Sharif said that the Supreme Court’s verdict had hurt the expectations of legal fraternity, petitioners, media and the public for justice.

The prime minister in a tweet said that for sake of judiciary’s reputation and justice, the formation of a full court was essential to ensure that justice was not only done rather seemed to be done. He said the constitution had trusted the state’s powers to parliament, executive and judiciary and had bound all the institutions to perform while observing their limits. Vowing not to make any compromise on the supremacy of constitution as well as the parliament, the prime minister said that no institution could breach the jurisdiction of others. 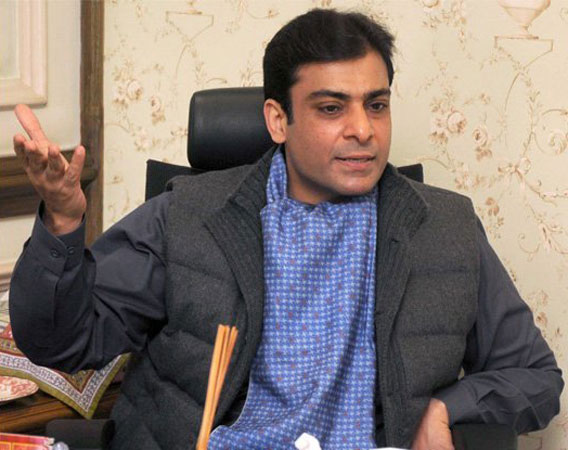 Former chief minister Punjab and PML-N leader Hamza Shehbaz expressed sorrow over the SC’s verdict, saying that the government elected by people’s votes was sent home through a “controversial decision”.

“Has the status of the assembly become a rubber stamp?” he questioned, adding that over the last four months, the biggest province of the country has become a “laughing stock”.

Hamza added that “justice was killed” when the apex court rejected PML-N’s plea of forming a full bench.

“My politics is for the people and not for positions,” he said, adding that since he first took oath as the CM, “illegal” attempts were made to deprive him of governing the province, says a news report.

Hamza said his mission was to save Pakistan and he will not step back from it.

In a press conference, Information Minister Marriyum Aurangzeb said it was “clear” a day earlier that this decision will be announced today. “This decision is tantamount to judicial coup […] and this will lead to further anarchy and divide the nation. More than half of the people of Pakistan do not accept this,” Aurangzeb said.

The information minister said that the majority of political parties demanded a full court to hear the case as this bench “is considered a biased bench”.

Aurangzeb added that the petition filed for a full court to hear the case had already shown that it had “no confidence in the current bench” and today’s decision shows that the decision to file the plea was right.

In his tweet, Labour Minister Sindh and PPP leader Saeed Ghani said he was amazed that the top court instructed either the governor or the president to administer the oath to Elahi. “If we say something, then they will hold us in contempt,” Ghani said. Talking to a news channel, PML-N leader Talal Chaudhry said that his party does not accept the top court’s “one-sided” decision and that they would now approach the “people’s court”.

“We do not accept this one-sided decision, we were not heard,” Chaudhry said, mentioning that the PML-N has been facing “injustice” since 2017. She also decried what she said were “double standards” in how letters by PTI Chairman Imran Khan and PML-Q chief Chaudhry Shujaat, for instructions to their MPAs for chief minister elections, were treated.

She said Imran’s letter was acceptable and 25 MPAs were defeated because of it while Shujaat’s letter was considered “haram”.

Aurangzeb said this was the precise reason why the government and its coalition allies had demanded a full court bench, adding that justice was not seen to be done since the current bench was formed. She said the Constitution was being interpreted based on personal preferences.

“This decision is akin to a judicial coup and will push the country and people further towards instability, anarchy and division.” The information minister said it did not matter if Hamza was the chief minister or not since Punjab’s mandate belonged to the PML-N.

She said it would not be allowed that a court’s decision appoints a person for Punjab chief minister’s role who did not even have the province’s mandate. According to the party spokesperson, had a full court been constituted, the verdict in the case would have been different.

Speaking on the occasion, PML-N leader Ataullah Tarrar said the decision was against democracy. Questioning the “double standards of justice”, Tarrar said there can’t be two standards of justice for “Imran Niazi” and the PML-N. Furthermore, senior Pakistan People’s Party leader Farhatullah Babar had urged the coalition partners to “act decisively” in the face of the situation. On July 23, Maryam said her party should not be expected to bow down to the “unilateral decisions”.