* While the production house is yet to share an update on the film's release date and promotions, a Mid-Day report claims that Ranbir is set to appear in 'Govinda Mera Naam' 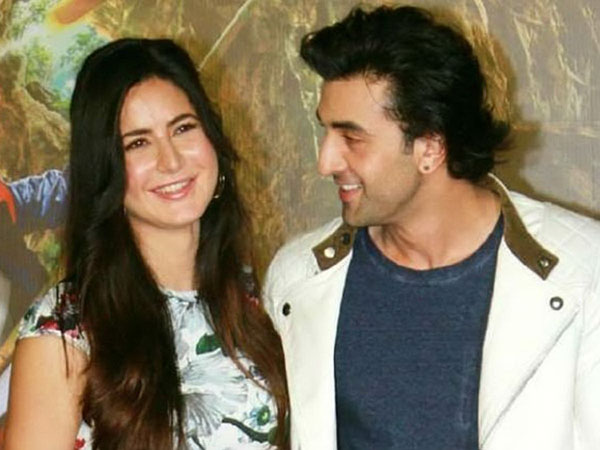 If a new report is to be believed, Katrina Kaif is allegedly upset that her ex-boyfriend Ranbir Kapoor will be making a cameo in her husband Vicky Kaushal’s upcoming film Govinda Mera Naam. The film is backed by Karan Johar’s Dharma Productions and Vicky plays the titular role. The film also stars Bhumi Pednekar and Kiara Advani.

While the production house is yet to share an update on the film’s release date and promotions timeline, a Mid-Day report claims that Ranbir Kapoor is set to appear in Govinda Mera Naam. Ranbir would be sharing the screen with Vicky for the second time since their hit 2018 film Sanju.

The report further claims that the cameo has not gone down well with Katrina. “It is now learnt that Katrina Kaif is not too pleased with Ranbir Kapoor making a cameo in actor-husband Vicky Kaushal’s next, Govinda Naam Mera…” the report mentioned. Noting that Ranbir and Katrina broke up on a sour note, the report added, “While Kat is upset, doting hubby Vicky has taken the onus to calm down his wife and assure her that he will leave nothing to chance to ensure a perfect present and future.”

Katrina and Vicky are yet to address these claims. Meanwhile, Katrina and Vicky were in the news earlier this week after they received a death threat online. A complaint was filed at Mumbai’s Santacruz police station and the stalker was arrested on Monday afternoon. It was reported that the accused is a struggling actor who is a big fan of Katrina Kaif and wanted to marry her. However, contrary to other reports that suggest that the accused Manvinder Singh sent them death threats, an insider says that the stories are exaggerated.

According to an insider quoted by Hindustan Times, “The stories flying around were exaggerated. It’s not as serious as the way it’s being reported. This is a stalker who shows up from time to time unannounced and has been harassing her for a long time. The authorities have been notified of the same and a complaint has been filed.”