Dybala vows to give ‘his maximum’ after joining Roma 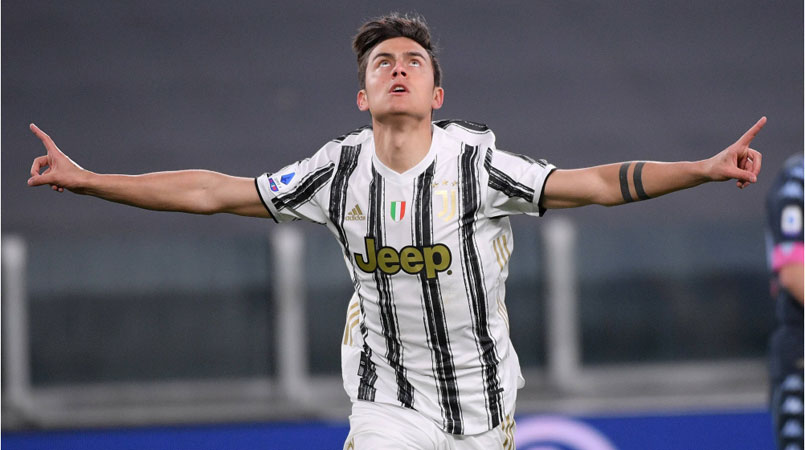 ROME: Argentina forward Paulo Dybala said on Tuesday he hoped to use his experience to help Roma’s youthful squad, in his first press conference since signing a three-year contract.

Europa Conference League winners Roma, who finished sixth in Serie A last season, announced last week they had signed Dybala after his contract with Juventus expired.

Jose Mourinho has also added 33-year-old former Manchester United midfielder NemanjaMatic to his squad this summer. Dybala, 28, spent a trophy-laden seven years in Turin, after joining Juve from Palermo in 2015, but has been dogged by injuries over the last two seasons.

“Obviously I have experience after so many years at Juventus, a team that’s used to winning and transmits that to you from the first day,” he told reporters. “So I will try to give my maximum even in the dressing room with my team, seeing as we’re a young team, to bring that experience to help to win, help to be positive in the difficult moments there will be during the year.”

Roma won the last of their three Serie A titles in 2001 but will be hoping to push for the championship again under Mourinho, who has won eight domestic league titles in his managerial career. But Dybala, who won the Italian top flight five times with Juventus, played down dreams of helping Roma end their 21-year wait.

“I think it’s early, no, to talk about the Scudetto,” he insisted. “Right now there’s a lot of desire from everyone, as you said.

“Roma won a very, very important trophy last year so we can have more ambition in the future.” Last season Dybala was used centrally and wide on the right under Juve boss MassimilianoAllegri. “I’m open to doing whichever position he (Mourinho) wants.” Dybala added that he spoke to club legend Francesco Totti about the move before it was confirmed, although not in recent days. “He spoke to me about Roma very fondly,” he said.