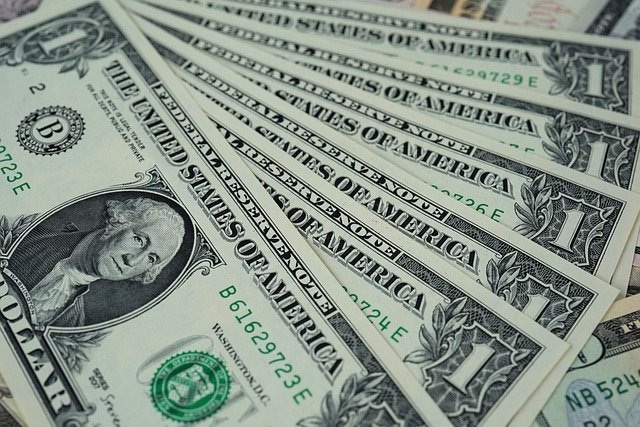 The US dollar has consistently proven to be the world’s most powerful currency, and in Pakistan, it has utterly dominated the money market.

Tuesday’s intrabank trading saw the US dollar increase by just 12 paisas, but that increase allowed it to reach the historic level of Rs 230.

In interbank trading on Monday, the American dollar rose against the Pakistani rupee by Rs1.51, reaching Rs229.88. During interbank trading, the dollar rate rose up to Rs 232 before dropping and closing at Rs 229.88.

In an exclusive SBP podcast, SBP Governor Dr. Murtaza Syed stated that Pakistan had reached the very important milestone of the staff-level agreement with the IMF and that the loan programme is proceeding as planned.

Additionally, SBP Deputy Governor Dr. Inayat Hussain stated in an exclusive interview with SBP Podcast that the rupee had lost 18 percent of its value since December 21 and that 12 percent of that loss was due to a strengthening US dollar globally. There are also domestic factors in play. The gap between supply and demand should soon close, he continued.