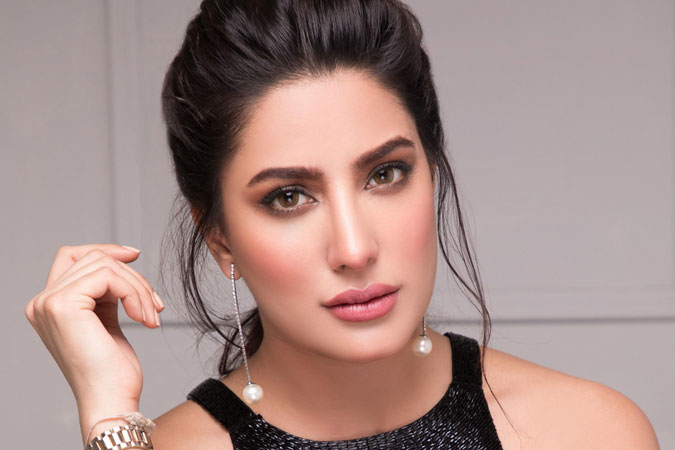 The viral picture sees them smiling while standing beside each other.

Mehwish Hayat played the role of Aisha, the great-grandmother of the protagonist Kamala Khan aka Ms. Marvel. Farhan Akhtar
introduced himself as Waleed on the show, the leader of the vigilantes’ group, ‘Red Daggers’.

Moreover, Fawad Khan was seen in the show as Aisha’s husband Hasan.

The story of Ms. Marvel is about Kemala Khan, played by Iman Vellani, who is a huge fan of the Marvel Comics character Captain Marvel. She feels as if she does not blend in her school and home sometimes in Jersey City. This happens before she gets superpowers similar to the heroine she looks up to.

It is pertinent to mention that the South Asian community hailed Marvel Studios’ project for its portraying the two countries’ traditions, events and music accurately.