Fardeen Khan roped in opposite Aditi in ‘Heera Mandi’ 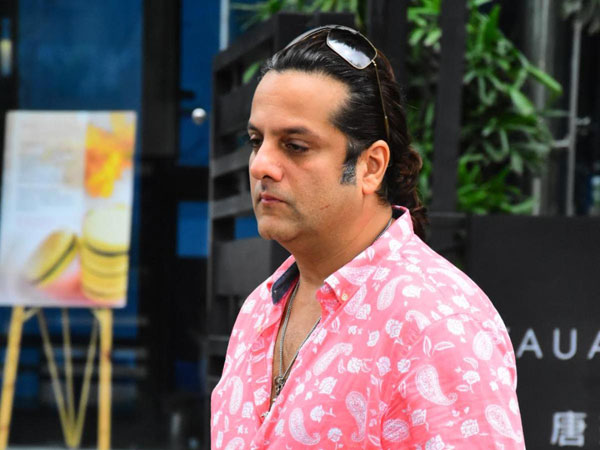 Sanjay Leela Bhansali is one of the most loved directors in Bollywood and there is no denying this fact.

His movies are masterpieces and he generally takes all his fans into a different universe altogether. Sanjay’s last movie Gangubai Kathiawadi was loved by all and now he is all geared up for his next magnum opus Heeramandi. The news of SLB making Heeramandi had come out long back and since then it has only raised the excitement levels of the fans. Much news about the casting in this show has come out but now we hear that Fardeen Khan has been roped in to play an important role.

Yes! You heard that right. According to reports in ETimes, Fardeen Khan has been roped in to play an important role in Sanjay Leela Bhansali’s Heeramandi. The reports further state that Fardeen has been cast opposite Aditi Rao Hydari in SLB’s period drama series. Interestingly, Fardeen’s mother-in-law Mumtaz was in the news a few days ago for being a part of the same show and now it is Fardeen who might be seen in this show. Talking to ETimes, when Mumtaz was asked about being a part of Heeramandi, she said, “nothing has happened on that front yet but Fardeen has shot for the show already.” For the unversed, Heeramandi is not a film, but an eight-episode web series.