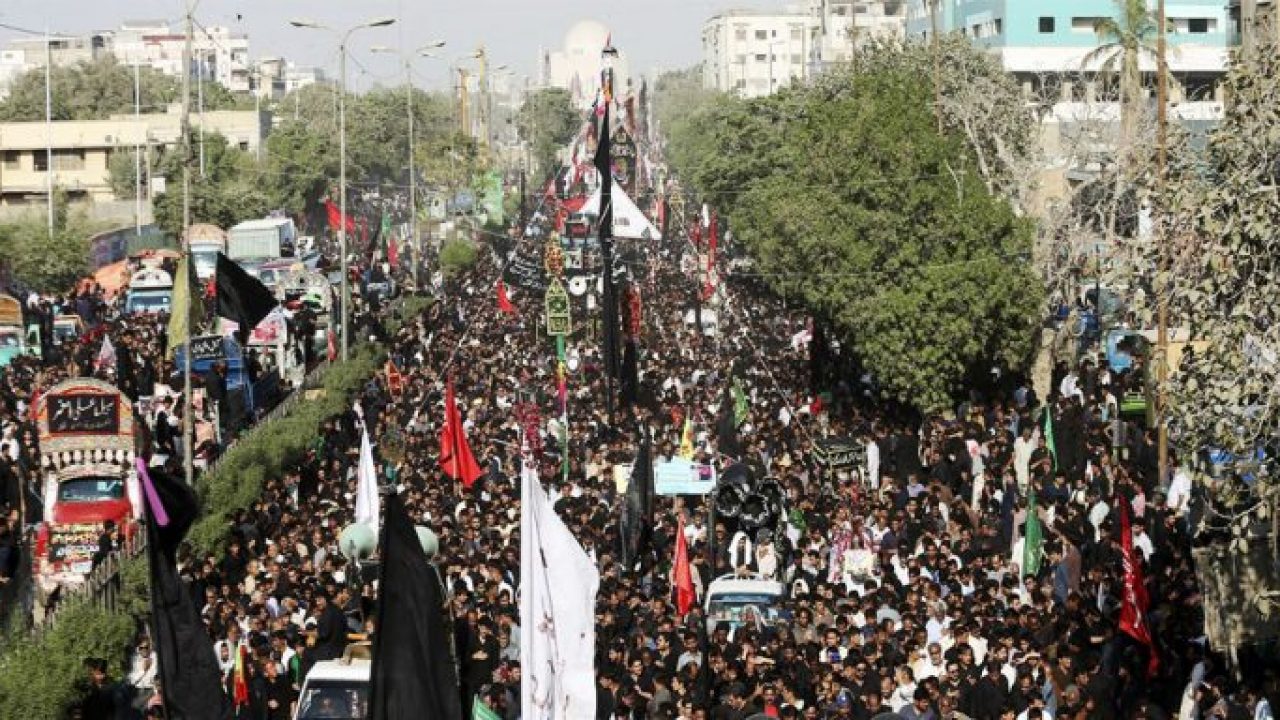 LAHORE: Capital City Police Officer (CCPO) Lahore Bilal Siddique Kamyana said on Monday that conduct of peaceful Muharram, protection of people of all schools of thought, as well as full security for Muharram meetings and mourning processions were among top priorities. Kamyana said more than 5,000 majalis and 650 mourning processions would be provided foolproof security during forthcoming Muharram, whereas 3,868 majalis would be held from 1st to 10th of Muharram.

The maximum number of 143 mourning processions out of total would be held in the City division during Ashura. The CCPO directed SPs and supervisory officers to stay in constant liaison with  the organisers of majalis and mourning processions, license holders, scholars of all schools of thought, businessmen and local representatives. He expressed these views while presiding over a meeting at the Capital City Police Headquarters regarding the preparations for Muharram.

The CCPO directed, SPs, Circle Officers and SHOs to supervise operational and logistic matters including briefing of the staff on security of routes, ensuring adherence to sound system act, enforcement of restrictions of routes and timings of Majalis and mourning processions.

He said that social media monitoring, search and sweep operations, geo-tagging, police pickets and registration of tenants would be ensured to avoid any mischievous actions of anti-peace elements. Checking of all suspicious vehicles and persons entering the city is already being ensured through the e-police checking mechanism at the entry and exit points of the city, he maintained.

He said that the construction of vantage points, installation of walk-through gates, metal detectors and CCTV cameras at the Imambargahs should be ensured in collaboration with the administrators.

The central mourning procession and other sensitive programs would be continuously monitored with the help of CCTV cameras of Punjab Safe Cities Authority and the district administration, he said and added that strict action would be taken against those spreading hate material, literature and divisive propaganda.

All police officers should be fully aware of logistics and human resources at the police station, circles and divisional levels, he concluded.