Iran says it won’t be rushed into ‘quick’ nuclear deal 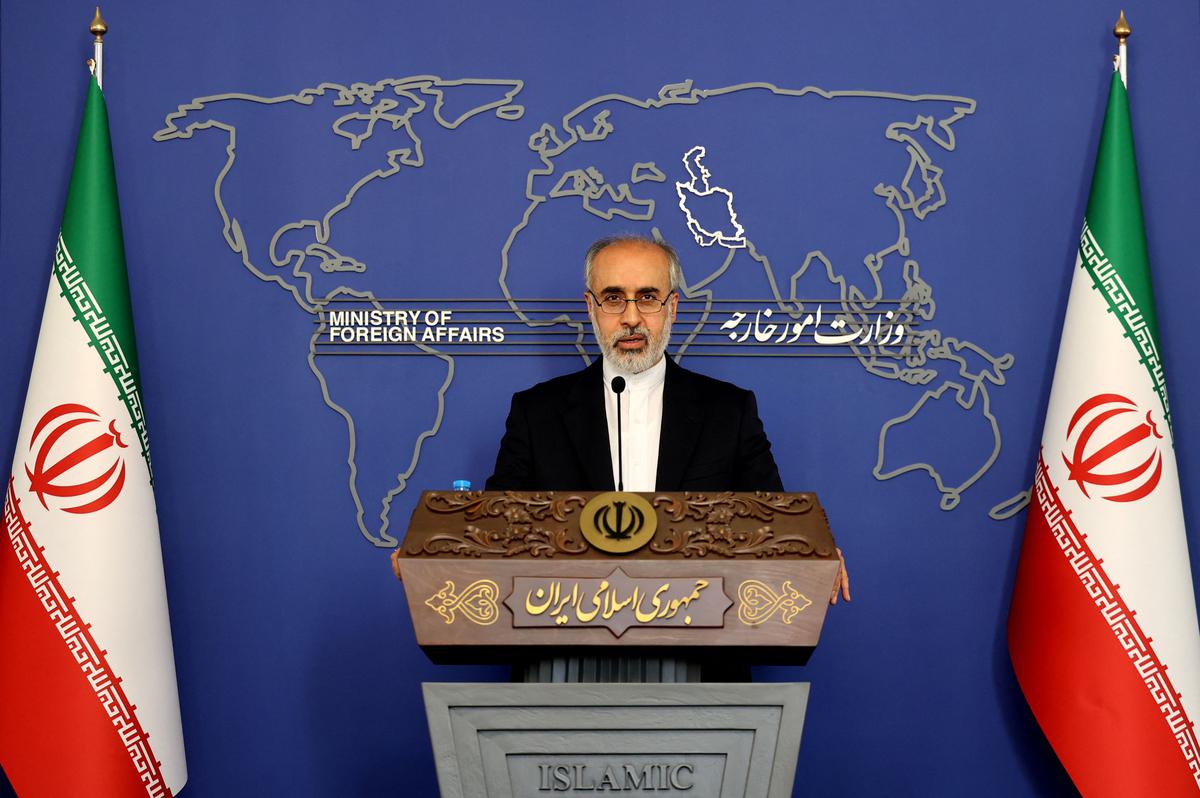 TEHRAN: Iran said Monday it would not be rushed into a “quick” deal reviving its faltering 2015 nuclear accord with world powers, as negotiations remained deadlocked.

“They demand that Iran makes a quick decision, (insisting that) time is limited and Iran must respond quickly,” foreign ministry spokesman Nasser Kanani told reporters, referring to Western parties to the nuclear deal. Kanani said the Islamic republic would “not sacrifice the country’s fundamental interests… with a rushed process”.

It was being put under “psychological pressure and unilateral expectations”, he said. But “if the US acts constructively and positively, an agreement is close,” Kanani said. The 2015 deal gave Iran sanctions relief in exchange for curbs on its atomic programme to guarantee that it could not develop a nuclear weapon something it has always denied seeking.

But the US’ unilateral withdrawal from the accord in 2018 under then-president Donald Trump and Washington’s reimposition of biting economic sanctions prompted Iran to begin rolling back on its own commitments. Talks in Vienna that started in April 2021 to restore the deal have stalled since March amid differences between Tehran and Washington on several issues.

The two sides negotiated indirectly through the European Union coordinator. Qatar hosted indirect talks last month between the United States and Iran in a bid to get the Vienna process back on track, but those discussions broke up after two days without any breakthrough. On Thursday, State Department spokesman Ned Price said Iran “doesn’t seem to have made the political decision — or decisions, I should say — necessary to achieve a mutual return to compliance” with the deal.

Tensions have also risen concerning Iran’s compliance with nuclear commitments it made to world powers. In June the UN’s International Atomic Energy Agency said Iran was removing 27 surveillance cameras at its nuclear facilities as the IAEA passed a resolution censuring Tehran over its lack of cooperation.

On Monday the head of Iran’s nuclear organisation, Mohammed Eslami, said the cameras would not be reconnected until after the relaunch of the nuclear deal. Eslami said the cameras were aimed at showing that the West’s claims that Iran is seeking “an atomic bomb” are baseless.

“If these claims are maintained, there is no reason to have cameras,” Eslami said. French President Emmanuel Macron on Saturday told his Iranian counterpart Ebrahim Raisi that reviving the landmark deal was “still possible” but must happen “as soon as possible”.