Monsoon rain: 102 people, 33 children, 30 women among them died in Balochistan 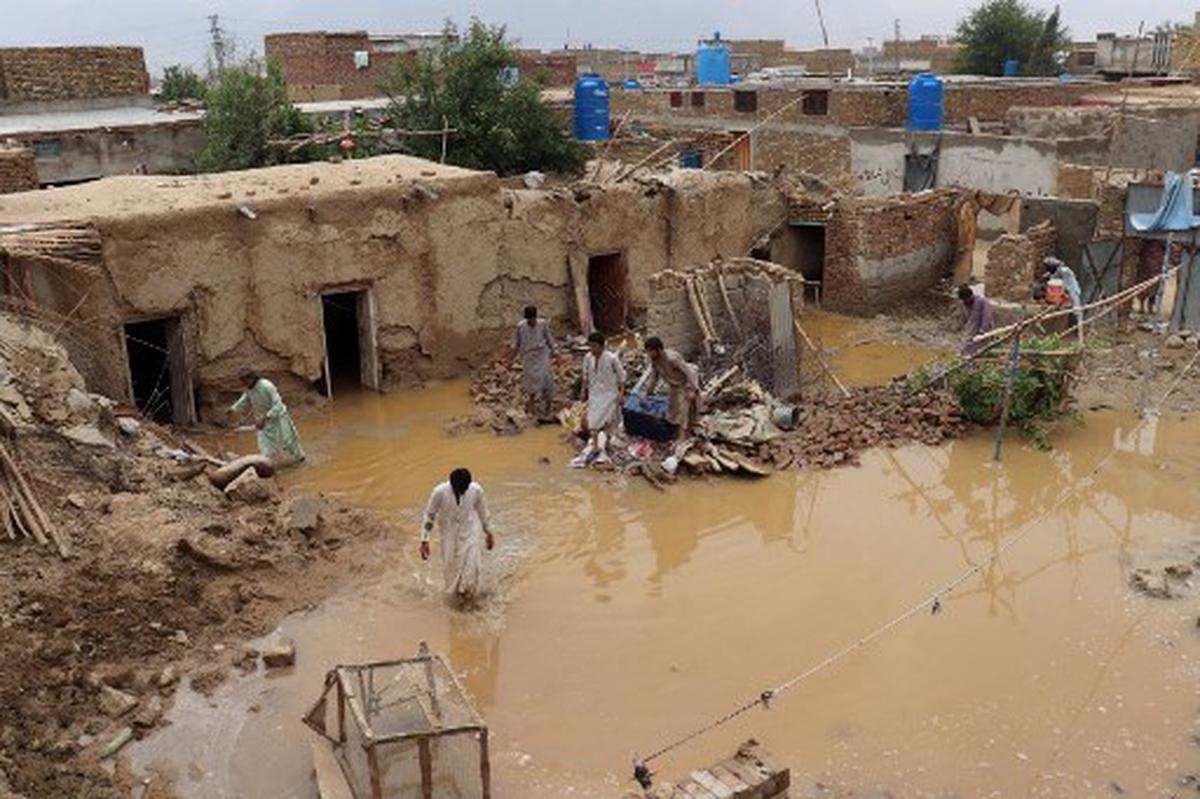 QUETTA: As many as 102 deaths have occurred so far due to the torrential rains and flash floods in Balochistan, Spokesperson of the Balochistan Government, Farah Azeem Shah said on Monday.

While talking to the newsmen, she said that those who died in the rain-related incidents included 39 men, 30 women and 33 children.

The rains have damaged 580 kilometres of roads, eleven bridges and five dams in the province. Besides, 706 cattle have also died due to floods.

However, about the government’s immediate response and resolve, she noted that the provincial government is continuing the relief operation in the rain-affected districts by utilising all available resources.

Farah Azeem Shah praised the initiative of the provincial government and the Chief Minister of Balochistan Abdul Quddus Bizenjo for issuing compensation money to the families of the people who died due to heavy monsoon rains and floods.

“The Chief Minister Balochistan Mir Abdul Quddus Bizenjo released an amount of 92.4 million rupees for the families of rain victims and deceased persons,” she said,”

Terming the provision of immediate relief to the calamity hit people, government’s top most priority, she said that PDMA, district administration  and other departments were pursuing the relief and rescue operation in the rain-affected areas to protect the lives and property of the people in the current emergency situation.

Balochistan spokesperson further stressed the provincial government will not make any compromise on all possible relief and rehabilitation of the catastrophe-stricken people.

“The government is trying to provide all possible relief to the rain-hit people by shifting them to safer places and continuing the relief activities,” she said, adding the administration was taking all possible steps to provide tents, ration and medical facilities to the affecters.

The relevant institutions have been directed to take measures on a war footing for the immediate restoration and repair of the structures affected by the rains.