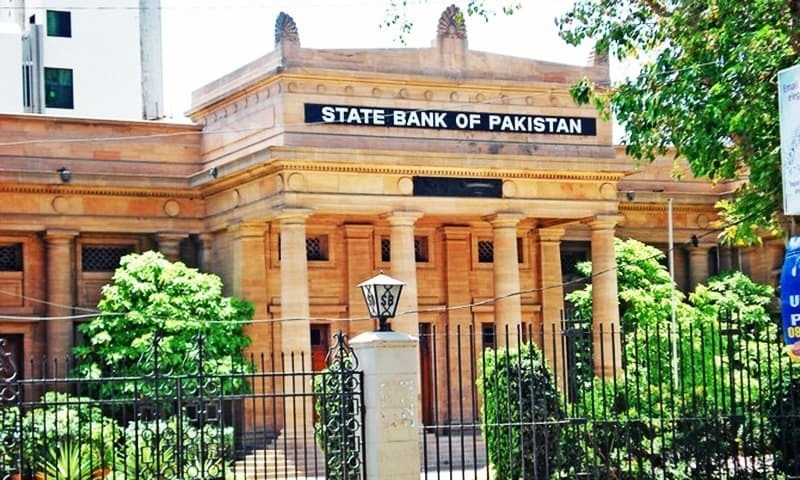 The Finance Ministry has submitted six names to the Prime Minister’s Secretariat for the position of State Bank Governor.

One of the names will be approved by the cabinet in a meeting on Tuesday. However, Zafar Masood is most likely to be named the new Governor of State Bank, according to sources.

Since more than two months ago, the central bank has been without a permanent governor, which is particularly concerning given that the central bank is charged with keeping inflation under control and that Pakistan’s economy is currently dealing with serious difficulties.

The SBP governor is a co-signatory of the Letter of Intent which is a prerequisite for clinching a deal with the International Monetary Fund (IMF).

Three of the six individuals who have been interviewed including the acting governor, Dr. Murtaza Syed, have reportedly worked with the IMF, according to media reports.

Prime Minister Shehbaz Sharif conducted the interviews, assisted by Finance Minister Miftah Ismail and Senator Saleem Mandviwalla, a member of the Pakistan Peoples Party, the main coalition partner (PPP). But despite at least four rounds of discussions, no agreement could be reached.