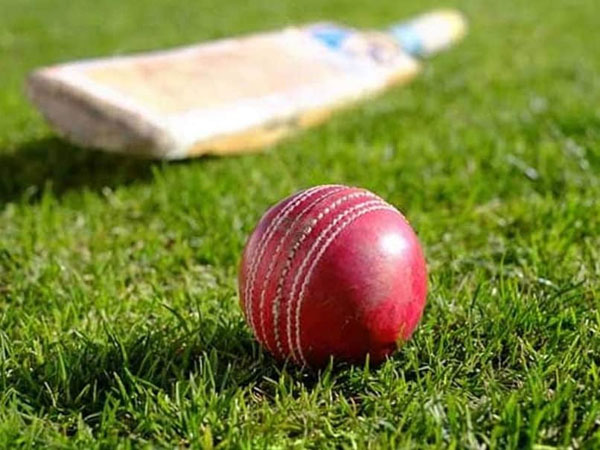 LONDON: The board of the Scottish cricket federation resigned en masse on Sunday following accusations of institutional racism in a damning independent review which is due to be published on Monday.”The Board of Cricket Scotland has resigned. We will work in partnership with @sportscotland with immediate effect to ensure appropriate governance, leadership & support is in place for sport in the days ahead,” Cricket Scotland tweeted on Sunday.The review was commissioned last year by Sport Scotland, the national funding body, after Scotland’s all-time leading wicket-taker Majid Haq told Sky Sports News that Cricket Scotland was “institutionally racist”.Haq’s former team-mate Qasim Sheikh said he had also suffered racist abuse.In its resignation letter to the interim chief executive, the Cricket Scotland board said it was “truly sorry” and apologised to “everyone who has experienced racism, or any other form of discrimination” while playing the game in Scotland.”The review has achieved an unparallelled level of engagement and we believe it will be truly transformative, not just for Cricket Scotland and the sport of cricket, but it will provide a watershed moment for Scottish sport and society in general.”