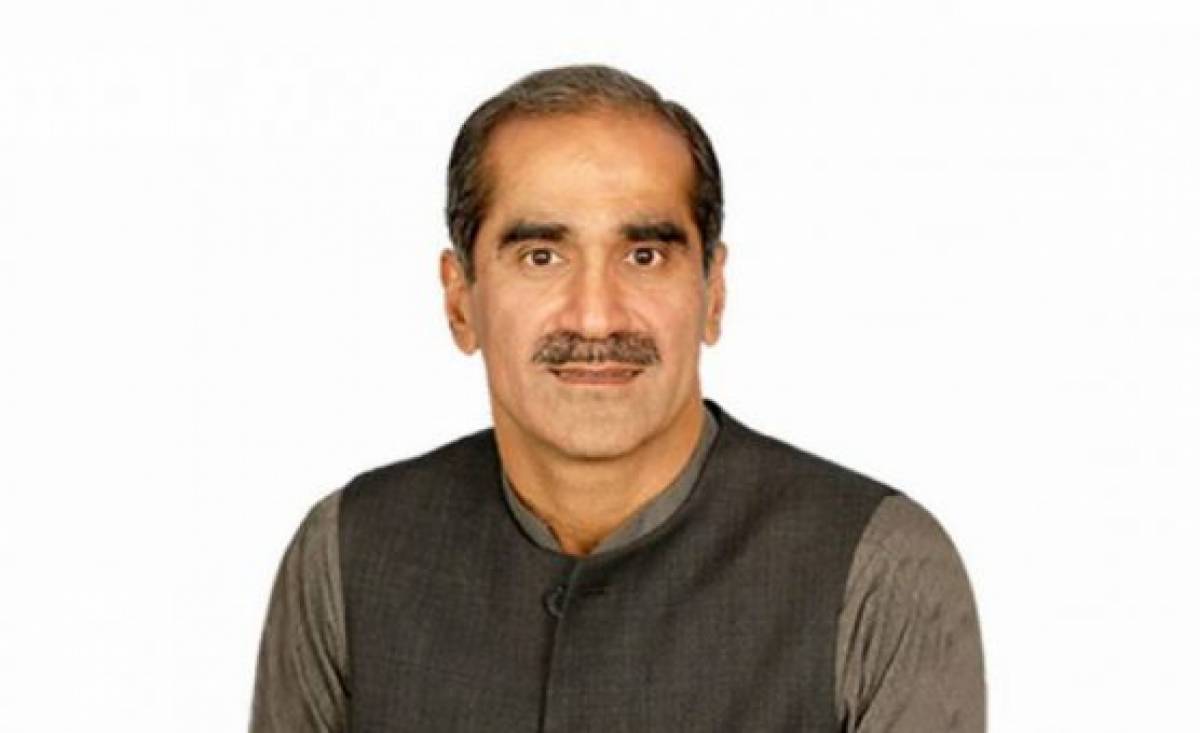 On Monday, Aviation Minister Khawaja Saad Rafique urged people that the only way to avoid a political crisis is for Imran Khan’s facilitators in institutions to stop interfering and allow political forces to make decisions.

In a speech in Lahore, Saad Rafique claimed that the facilitators of ‘Project Imran Khan’ wanted to attack Pakistan’s parliamentary democracy, followed by blue-eyed appointments in the Pakistan Armed Forces and judiciary, and finally, Imran’s facilitators wanted to change the spirit of the 1973 Constitution.

He stated that if the coalition parties do not file a no-confidence motion against Imran, he will be able to secure a two-thirds majority with the assistance of facilitators.

He urged politicians to make political decisions, and if Imran Khan wishes to remove our government, he must do so through a constitutionally mandated no-confidence motion.

He stated that no different decisions would be made on the same issue. “This Imran Khan attacks the army and the ECP and moves towards Article 6.”

“If you want to fix the economy, Imran Khan should come up with democratic solutions,” he added.

In response to a question, he stated, “Nothing will happen to Punjab.”

During his long march, Imran Khan, according to the minister, vandalized Islamabad’s green belts. Has he been questioned or held accountable?

The PMLN VP has already stated that Imran Khan is ladla (blue-eyed), but her party will not accept the judiciary’s unilateral decisions.