Chaos if decisions not made until August 30 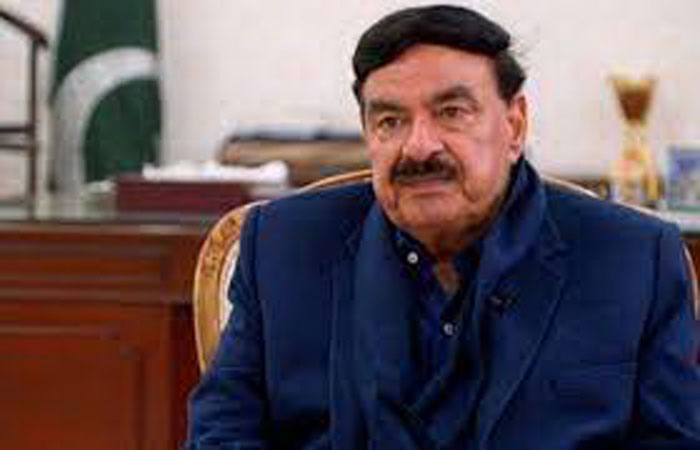 Awami Muslim League (AML) leader and former interior minister Sheikh Rasheed Ahmed Sunday said no one would be able to run the government if important decisions were not made before August 30.

Taking to Twitter, Sheikh said there was little time left to save the country from an economic crisis, as the ‘political instability is leading the country towards default’. Sheikh said politics will only work if the state is strong. “We have to make important decisions before August 30; otherwise, no one will be able to run the government,” he added. He asked why the attorney-general left the country, leaving behind important constitutional and legal issues and why the PML-N was speaking against the judiciary. He said the elections will take place in October and November no matter what happens, adding that “Hamza Shahbaz and Shehbaz Sharif should pack their bags.”