Alizeh Shah gives a sneak peek of her morning walks 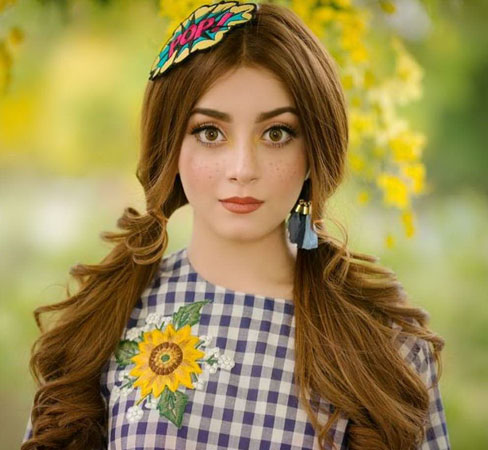 A new Instagram video of showbiz actor Alizeh Shah is going viral across social media platforms. The TV starlet Alizeh Shah took to her official account on the photo and video sharing application, Friday, and shared a cute video of her and her pet on the feed. The now-viral snippet has the actor adorably carrying the cat on her shoulder during an early morning walk.

“Morning walks like these,” wrote the ‘Mera Dil Mera Dushman’ actor in the caption of the clip which has been watched by millions of social users and garnered at least 53,000 likes on the visual-sharing site only.

Several of her Instagram followers also showed up in the comments section, adoring both actor and the pet.

Here is what they had to say.

Cat are cute but you are also cutie.

I wish i was the cat

Alizeh Shah who enjoys a huge fanbase, both on and off social media, has over 4 million Instagrammers in her followers list, where she often posts glimpses of her professional projects as well as entertaining TikTok videos.

On the work front, Shah has proven her mettle in TV as well as films within a short career span. Some of her notable performances include serials ‘Dil Mom Ka Diya’, ‘Mera Dil Mera Dushman’ and the telefilm ‘Chand Raat Aur Chandni’. 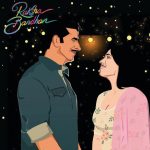