* Besides genetic or family history of cancers, age, obesity and other non-modifiable risk factors, your lifestyle also plays a significant role in increasing or reducing your risk 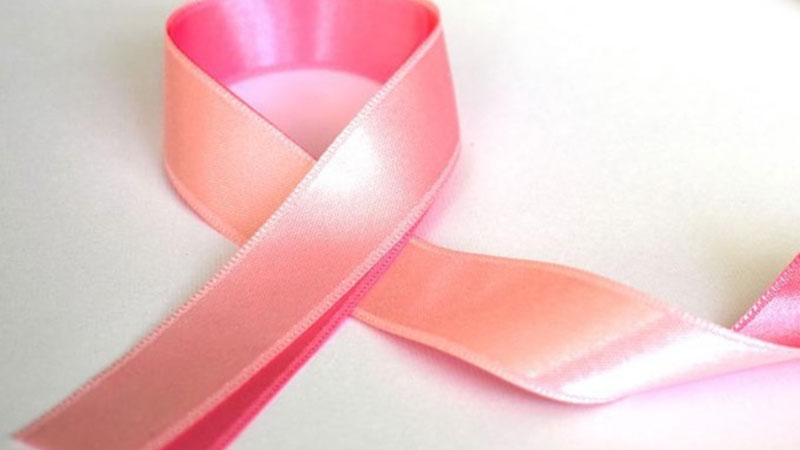 In February 2021, the World Health Organisation (WHO) reported that breast cancer overtook lung cancer as the world’s most commonly-diagnosed cancer, according to statistics released by the International Agency for Research on Cancer (IARC) in December 2020.

According to Breast Cancer India, while one Indian woman is diagnosed with breast cancer, every four minutes, one dies of breast cancer every 8 minutes.

Besides genetic or family history of cancers, age, obesity and other non-modifiable risk factors, your lifestyle also plays a significant role in increasing or reducing your risk of breast cancer.

Recent research also shows that certain foods can elevate your risk of the disease by around 20 percent.

According to the French Medics, women who ate an ‘unhealthy’ plant-based diet were at a greater risk of breast cancer.

The study, presented at Nutrition 2022 Live Online, involved a comparative analysis of healthy plant-based foods, such as whole grains, fruit, vegetables, nuts and legumes and ‘unhealthy’ carbs – foods like refined grains, which include white rice, flour and bread.

Having tracked over 65,000 postmenopausal women over two decades, medics found those who ate the healthier options had a 14 percent lower risk of breast cancer, whereas those who ate ‘unhealthy’ plant-based options had a 20 percent increased risk of developing the disease.

Sanam Shah of Centre for Research in Epidemiology and Population Health at Paris-Saclay University, said: “These findings highlight that increasing the consumption of healthy plant foods and decreasing the consumption of less healthy plant foods and animal foods might help prevent all types of breast cancer,” reports mirror.uk.

The study recommends that cutting out some common carbohydrates could help prevent breast cancer.

It includes foods such as potatoes as well as sugar-sweetened beverages and fruit juices. But in the world of nutrition, carbohydrates have a bigger role to play! While some believe consuming fewer carbs helps in overall health, there are those who choose a high-carb diet.

That said, carbohydrates play an important role in the human body.

It is one of the leading sources of energy, it helps preserve muscles, promotes digestive health and some form of carbohydrates also helps in improving heart health and diabetes.

SO WHY DOES CARBS SOUND UNHEALTHY? When it comes to carbohydrates, you must note that there are three main types of carbs: Sugars, starches and fibre. Sugars are also called simple carbohydrates, found in common ‘unhealthy’ foods such as candy, desserts, processed foods and regular soda. Starches are complex carbohydrates, which are made of lots of simple sugars combined together. Your body needs starches to break the sugars and form energy. Lastly, fibre is also a complex carbohydrate, which your body cannot break and which is why eating fibrous foods keeps you fuller for a longer period of time. That said, you can simply divide the carbs into ‘good’ carbs, which are complex carbs and ‘bad’ carbs, which are simple carbs. Simple carbohydrates that are found in soda, candy, desserts and processed foods should be eliminated from your diet as these increase your risk of various diseases. On the contrary, foods with complex carbohydrates have more important nutrients, including fibre and B vitamins. According to the WHO, certain factors increase the risk of breast cancer including increasing age, obesity, harmful use of alcohol, family history of breast cancer, history of radiation exposure, reproductive history, tobacco use and postmenopausal hormone therapy. Additionally, behavioural choices and related interventions can reduce the risk of the disease, as per the global health agency. These include:

Avoidance of harmful use of alcohol

Avoidance of exposure to tobacco smoke

Avoidance of prolonged use of hormones

Some of the most common breast cancer symptoms by the WHO include:

Alteration in size, shape or appearance of a breast

Dimpling, redness, pitting or other alteration in the skin