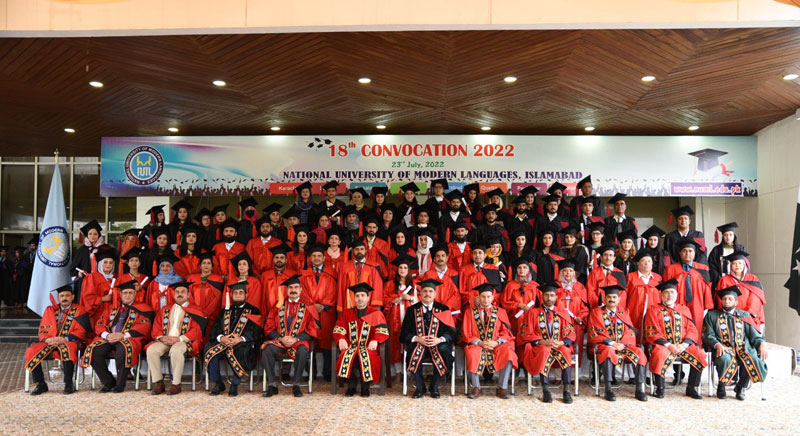 Speaking on the occasion chief guest Deputy Chairman Senate Mirza Muhammad Afridi said that it is matter of great pleasure for him to attend the Convocation of NUML. He congratulated the students, their parents, and teachers on the successful completion of degrees in various disciplines. He said that students are the future and the asset of Pakistan, and they should play their due role for the progress and prosperity of the motherland.

Afridi stated that students must realize the role of teachers in their education journey and remember the sacrifices made by their parents to make them educated. He said that success demands hard work, and this is the only way to be successful in every field of life.

The Deputy Chairman said that it is the era of science & technology and the role of universities has increased to equip students with modern day technologies to compete in the world. He said that our youth is our greatest treasure which makes up about 64% of our population.

In his address the Rector highlighted the achievements and contributions made by NUML in various fields of education, especially oriental and occidental languages, being one of the largest language universities in Asia. He said that NUML has 300 PhDs faculty members, and 127 teachers were sent abroad for higher studies on various scholarship programs.

Rector NUML said that the Impact Ranking 2022 published by Times Higher Education has placed NUML in the top 100 to 200 universities in terms of Quality Education; whereas all over Pakistan, out of 64 universities which participated in the ranking, NUML has been ranked at 4th position. 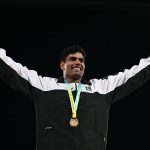 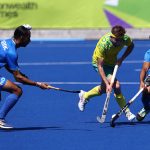 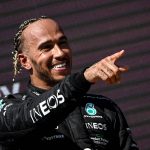 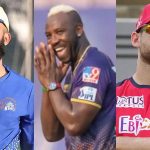 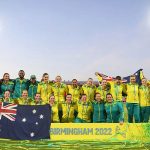