Partners with ‘similar desirability’ likely to be in successful relationships 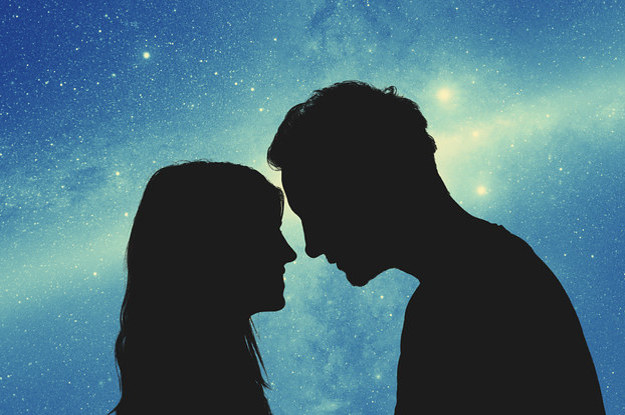 Researchers from the University of Missouri found that people with similar perceived attractiveness or desirability are more likely to pair up and have a long relationship.

Sean Prall, assistant professor of anthropology in the College of Arts and Science, studied the Himba, an Indigenous tribe from northwest Namibia in Africa. Prall found that people who are “similarly desirable” are likely to have a successful relationship compared to those with drastically different levels of attractiveness — such as a popular school girl with an outcast nerd.

“We were interested in this because much of the anthropological work on human mating patterns are based on only people’s preferences,” Prall said in a university release.

“This research focuses on people’s actions. Sure, you might say you’d prefer someone that’s deemed really desirable, but that’s heavily impacted by societal norms. What do you do in that relationship? How does it actually go? That was what we were looking at.”

To conduct the study, he interviewed people based on others’ desirability and based on their information, he estimated everyone’s “mate value”, a metric describing how much somebody wants to be in a relationship with another.

“This was a great population to look at these questions because everyone knows each other and the most date and marry within the population,” Prall said.

“You can ask them how much they’d like to be in a relationship with a specific person because they actually know that person. That’s how people have been partnering up for thousands and thousands of years, not online, but with people in your community.”