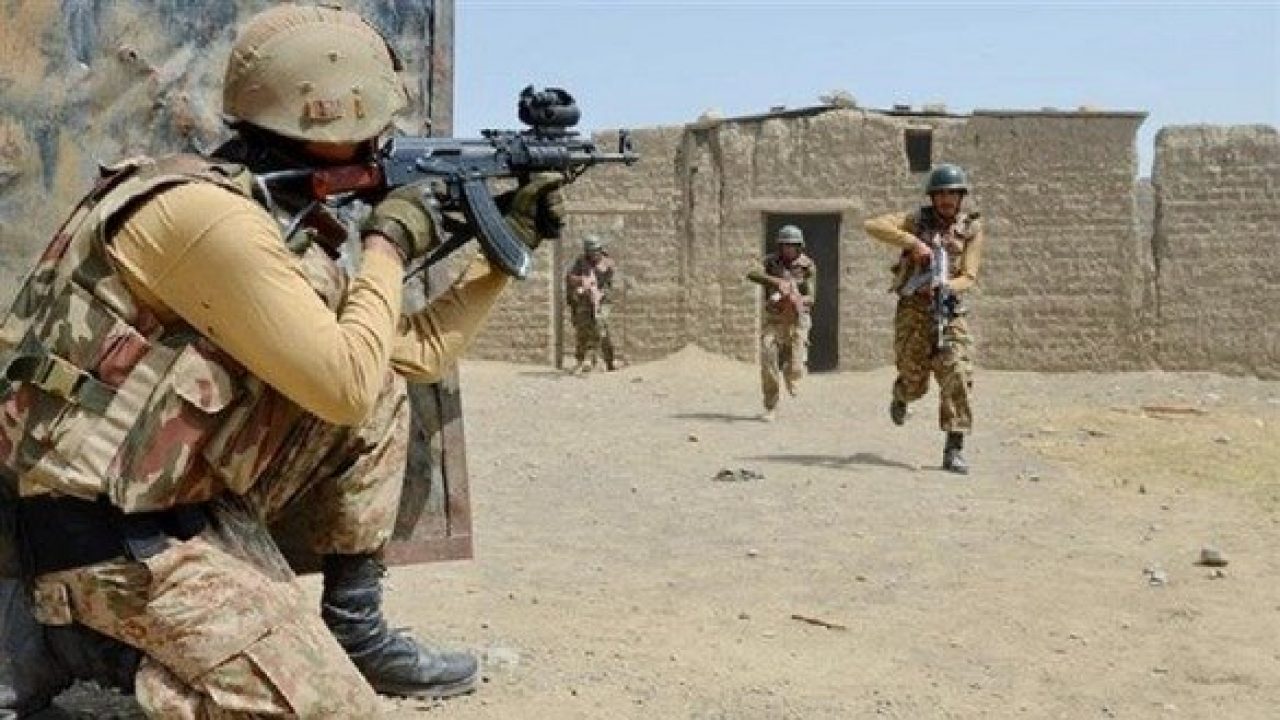 RAWALPINDI: Three terrorists, affiliated with Hafiz Gul Bahadur Group, were killed in an intelligence based operation (IBO) carried out by the security forces in North Waziristan on Saturday.

According to a news release issued by the Inter Services Public Relations (ISPR), two separate IBOs in different areas of North Waziristan District were conducted. In the first IBO, a high-value terrorist commander was apprehended in injured condition alongwith his three accomplices.

In the second operation, three terrorists were killed and weapons, ammunition and improvised explosive devices (IEDs) were also recovered. All the terrorists including those killed and apprehended were affiliated with Hafiz Gul Bahadur Group. These terrorists remained actively involved in terrorist activities against the security forces, extortion for ransom, and killing of innocent citizens.