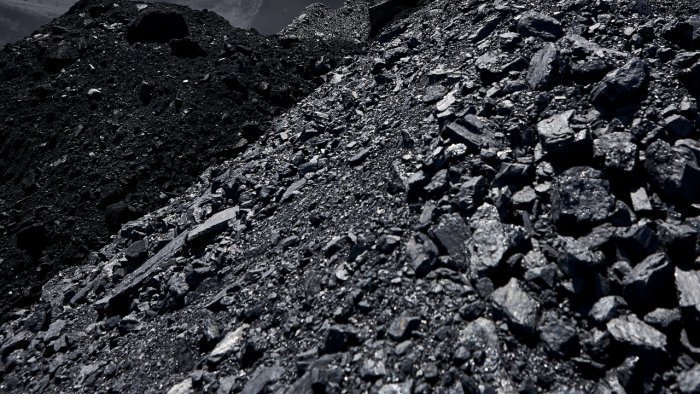 Beijing: Ten people were killed and seven injured Saturday after the collapse of a section of a mountain at a coal mine in China, state television channel CCTV reported. The accident took place around 11:15 am local time (0315 GMT) in the northwestern province of Gansu, said CCTV, adding that rescue operations are now over.

Personnel were moving around the mining site “when a mountainside collapse occurred”. The collapse “buried these employees as well as vehicles”, said CCTV.

According to the final report Saturday evening after the discovery of the last body, “10 people died and seven were slightly injured”, it said, quoting local authorities.

“An investigation is underway to determine the causes of the accident.”