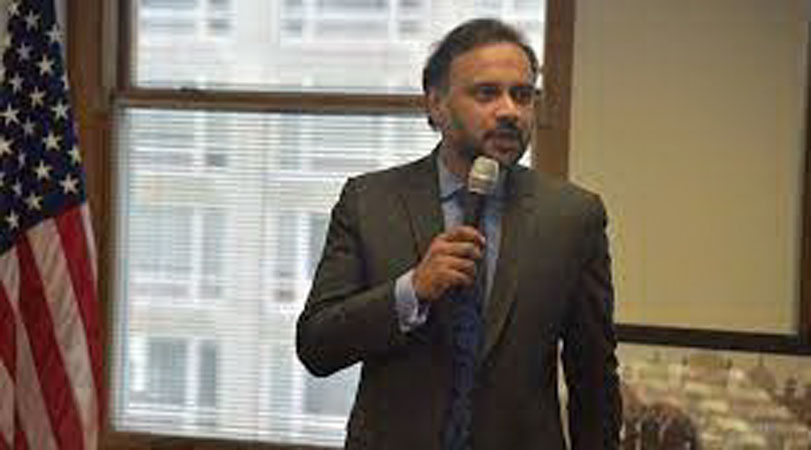 The acting governor of the State Bank of Pakistan, Murtaza Syed said the IMF’s essential rescue programme “puts a lot of distance between Pakistan and more fragile countries,” and that Pakistan is still able to meet its heightened financial demands.

In an interview with Bloomberg, Dr. Syed was cited as claiming that “concerns about Pakistan are being exaggerated.” A key anchor that separates Pakistan from more vulnerable nations is the recent agreement at the staff level on the impending IMF assessment, according to the statement. To paraphrase Dr Syed, “Pakistan is unfairly grouped with countries that are considerably more susceptible.” In the current market panic, countries are not being treated fairly since markets are responding to the global commodity super cycle, unprecedented Fed tightening, and geopolitical concerns in a broad-brush manner, he added.

Concerns have been raised about Pakistan’s capacity to meet its financial obligations, particularly in the context of maintaining economic measures that would keep the IMF programme on track, due to increasing political upheaval. Worries have been raised since Pakistan’s capacity to satisfy its financial obligations depends on its ability to fund its needs.

This comes at a time when the local currency has undergone one of its sharpest falls in recent history, plummeting almost 7.5pc in one week to close at 227 on Thursday, as concerns about inflation and the cost of doing business have grown more prevalent. The rupee fell for the seventh time in a row following the IMF’s announcement of a staff-level agreement.

Since Thursday of last week, the value of the rupee has lost more than 8pc of its value, bringing the entire depreciation to a new historic low that was reached on Friday.

In addition, foreign exchange reserves maintained their downward trend, reaching a level held by the SBP of $9.329b. This lowered the country’s import cover and raised concerns regarding the balance of payments.

According to a presentation m ade by the SBP to international investors earlier this week, Pakistan has a financing gap of $33.5b for the current fiscal year, while the country has $35.9b available for the period. This information was included in a report by Bloomberg.

The International Monetary Fund (IMF) and the authorities in Pakistan came to a staff-level agreement (SLA) the week before last for the completion of the combined seventh and eighth reviews of the Extended Fund Facility (EFF). A loan of around $1,177 million (SDR 894 million) would be made out to Pakistan if it were approved by the Executive Board of the International Monetary Fund.