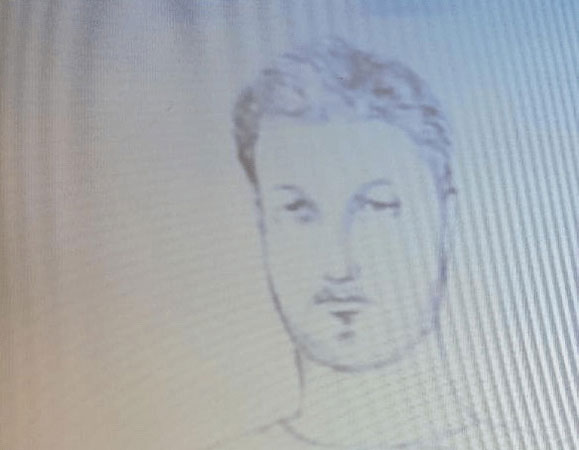 The sketch of the main facilitator behind the Karachi University suicide blast, which claimed the lives of three Chinese teachers, has been prepared by the Counter Terrorism Department (CTD).

The CTD has said that they prepared the sketch with the help of CCTV footage and eyewitness accounts. The suspect has been identified as Zaib aka Zoib belonging to the Brohi Baloch ethnicity. The age of the mastermind is said to be around 26 years while his height is 5 feet 7 inches.

The probe by multiple law enforcement agencies revealed that the bag used in the suicide attack was prepared by Zaib. The investigators claimed that suspected terrorist stayed with Hebtan’s (KU suicide bomber Shari Baloch’s husband) family in Delhi Colony, Karachi to plot the deadly attack on Chinese teachers. The investigation has also highlighted his role in training terrorists of Majeed Brigade of Balochistan Liberation Army (BLA). Arrested terrorist Dad Bakhsh alias Shoaib had also received training from Zaib in Afghanistan in 2020, the CTD claimed. Sindh Information Minister Sharjeel Inam Memon had revealed in a press conference that Dad Bakhsh alias Shoaib was arrested from Mauripur Road, Hawkesbay. He had further said that the arrested suspect had exposed several secrets during the interrogation, adding that Dad had joined BLF in 2013 and led several attacks on forces in Balochistan.