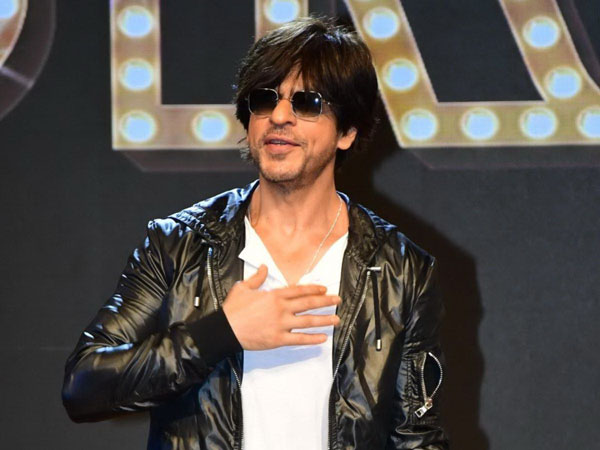 Shahrukh Khan is just increasing curiosity among his fans, as they are waiting to see him in action on the big screen with bated breath.

Now that the actor has a number of release in the coming year, his looks from Dunki has been shared multiple times as the team is shooting for the film in prominent locations in London. Yet again the actor was spotted in the UK, however, many believe that it’s not SRK. Scroll below to read the whole scoop.

The film has been directed by Rajkumar Hirani and the actor will be sharing the screen space with the super talented Taapsee Pannu. Touted as a thriller drama film, the movie is slated to release on December 22, 2023.

Meanwhile, for the past few days, Shah Rukh Khan has been trending after his various looks from the sets of Dunki were leaked online. King Khan was spotted by his fans on Westminster Bridge in London, near Big Ben. The actor was seen wearing a red jacket and black jeans while he seemed very much in a hurry as he quickly sat in the car.

The clip of Shah Rukh Khan was shared by paparazzo page Manav Manglani. In the video, Khan’s face wasn’t visible, which led to many speculating that it was not the Zero actor. Reacting to the video, a user wrote, “I think he is not shah,” another wrote, “Is he srk?!!!” a third user wrote, “I think that’s a body double, not shahrukh,” a fourth commented, “if he s shahruk so why he’s running,” a fifth user wrote, “Srk nahi hai..ye nakli hai,”

Nobody knows if it’s SRK or not but these leaked pictures and videos are just creating curiosity among everyone. However, people have to wait for more than a year to watch the film in a theatre. Before this video came out, in another picture the actor was spotted at the riverside at Waterloo Bridge. Khan was seen wearing a plaid shirt and black trousers.

Other than Rajkumar Hirani’s Dunki, Shah Rukh Khan will also be seen in YRF’s Pathaan and Atlee Kumar’s Jawan. He’ll be also making a cameo appearance in Salman Khan starrer Tiger 3. On the other hand, there are speculations that SRK and Salman will see in a two-hero film that’ll be directed by AR Murugadoss.