Shagufta Ejaz opens up on her second marriage 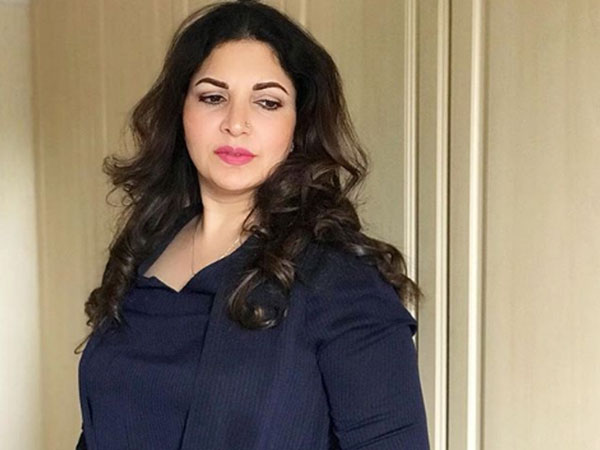 Veteran showbiz actor, Shagufta Ejaz opened up about her second marriage for the first time.

During a talk show appearance on a private channel, the ‘Rishtay Biktay Hain’ actor spoke about her second marriage with Yahya Siddiqui after being a single parent to a daughter. She revealed that her now-husband had proposed to her for marriage.

In response to a question, the actor said, “My marriage was a mix [sort of], as my husband had proposed to me but I was too confused about it, after being a single parent.”

She added, “Though I was sceptical about it initially, he was determined to convince me and stood by his commitment.”

“It took him two years to convince me and with his commitment I finally accepted his proposal after that,” Ejaz concluded.

It is pertinent to mention that Shagufta Ejaz and Yahya Siddiqui are parents to four daughters, namely, Anya, Haya, Nabiha and Emaan. Two of her elder daughters, Anya and Haya got married earlier this year.

On the work front, Shagufta Ejaz is considered one of the finest actors in Pakistan’s showbiz industry. Apart from her stellar supporting performances, she has also entertained the viewers with her comic character in the sitcom ‘Ghar Jamai’.