* According to TMZ, who cited sources with direct knowledge, the judge presiding over the matter has dismissed the temporary restraining order that he had previously issued 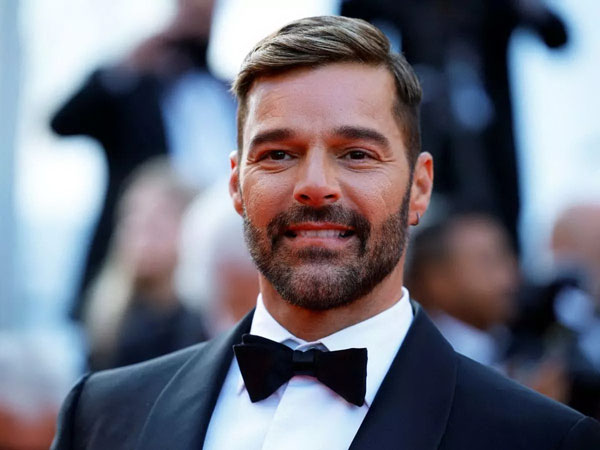 Ricky Martin has won his case after his nephew withdrew the allegations made against him.?

Days after reports emerged that the artist’s nephew was granted a temporary restraining order against the 50-year-old, the singer attended a hearing on the matter July 21. During the hearing, Martin appeared in front of a judge via Zoom about accusations he had a romantic relationship with the son of the singer’s half-sister. In a protection order filed in early July, his nephew has also accused the “Livin’ La Vida Loca” artist of stalking and harassing him.?

According to TMZ, who cited sources with direct knowledge, the judge presiding over the matter has dismissed the temporary restraining order that he had previously issued. Following the ruling, Martin’s attorneys issued a statement to E! News.

“Just as we had anticipated, the temporary protection order was not extended by the Court,” the statement read. “The accuser confirmed to the court that his decision to dismiss the matter was his alone, without any outside influence or pressure and the accuser confirmed he was satisfied with his legal representation in the matter.”

The statement continued, “The request came from the accuser asking to dismiss the case. This was never anything more than a troubled individual making false allegations with absolutely nothing to substantiate them. We are glad that our client saw justice done and can now move forward with his life and his career.”

The name of the person who requested the protection order was redacted, per NBC News. However, in the wake of the accusations that emerged last week, Martin’s reps confirmed to the outlet that the son of the singer’s half-sister had requested a protection order against Martin.

In the protection order, Martin’s nephew claimed he sustained a romantic relationship with Martin for seven months and now “fears for his safety.”

“They separated 2 months ago but the respondent does not accept the separation,” he said of Martin, according to the protection order obtained by NBC News, adding that the singer “calls him frequently,” and claimed he was seen “hanging around his residence on at least 3 occasions.”

Based on the claims, a judge granted the temporary restraining order, with the expiration date listed as the day of Martin’s court hearing.

Martin’s appearance for the hearing on the matter also comes on the heels of his attorney, Marty Singer, issuing a statement on behalf of the artist, denying the accusations.

“We all hope that this man gets the help he so urgently needs,” his lawyer stated to E! News on July 15. “But, most of all, we look forward to this awful case being dismissed as soon as a judge gets to look at the facts.”