Karan Johar spills beans on his love life, asks Samantha to go on vacation with him 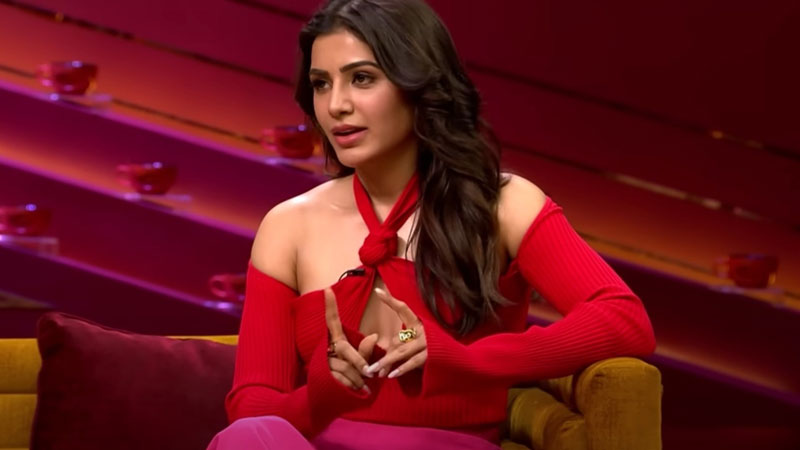 Karan Johar in the third episode of ‘Koffee with Karan Season 7’ reveals that his sex life is currently very ‘lonely’.

In the latest episode of ‘Koffee with Karan 7’, the ‘Ae Dil Hai Mushkil’ director welcomed south actor Samantha Ruth Prabhu, who marked her debut on the chat show along with actor Akshay Kumar. While having a conversation about their personal lives, the ‘Kuch Kuch Hota Hai’ actor talked to Samantha about his sex life.

The filmmaker said, “My Love and Sex Life..It is very lonely, Sam. You and I are floating in the same boat”, indicating towards the ‘The Family Man 2’ star’s recent separation with south actor Naga Chaitanya. Karan further asked the ‘Pushpa’ actor for going on a trip with him and said, “Maybe I can hop on and we can go cruising together…Shall we take a holiday together? I think it will be fun.” In response to this Samantha just made a weird nod.

The third episode ended on a happy note, with the ‘Atrangi Re’ actor winning the quirky rapid-fire round with 83 per cent votes of the live audience and Samantha winning the buzzer round.

Meanwhile, on the work front, the ‘Prithviraj’ actor is currently busy promoting his upcoming film ‘Raksha Bandhan’ alongside Bhumi Pednekar. The family entertainer film is all set to release on August 11, 2022 and will face a big Bollywood clash with Aamir Khan’s upcoming film ‘Laal Singh Chadha’.

Samantha, on the other hand, will be next seen in a science fiction thriller film ‘Yashoda’, which will be released in Tamil and Telugu on August 12, 2022.

Apart from that, she also has ‘Khushi’ alongside Vijay Deverkonda, which is slated to release on December 23, 2022. 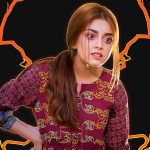 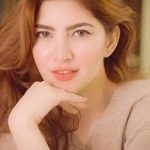