British researchers discover the real cause of depression 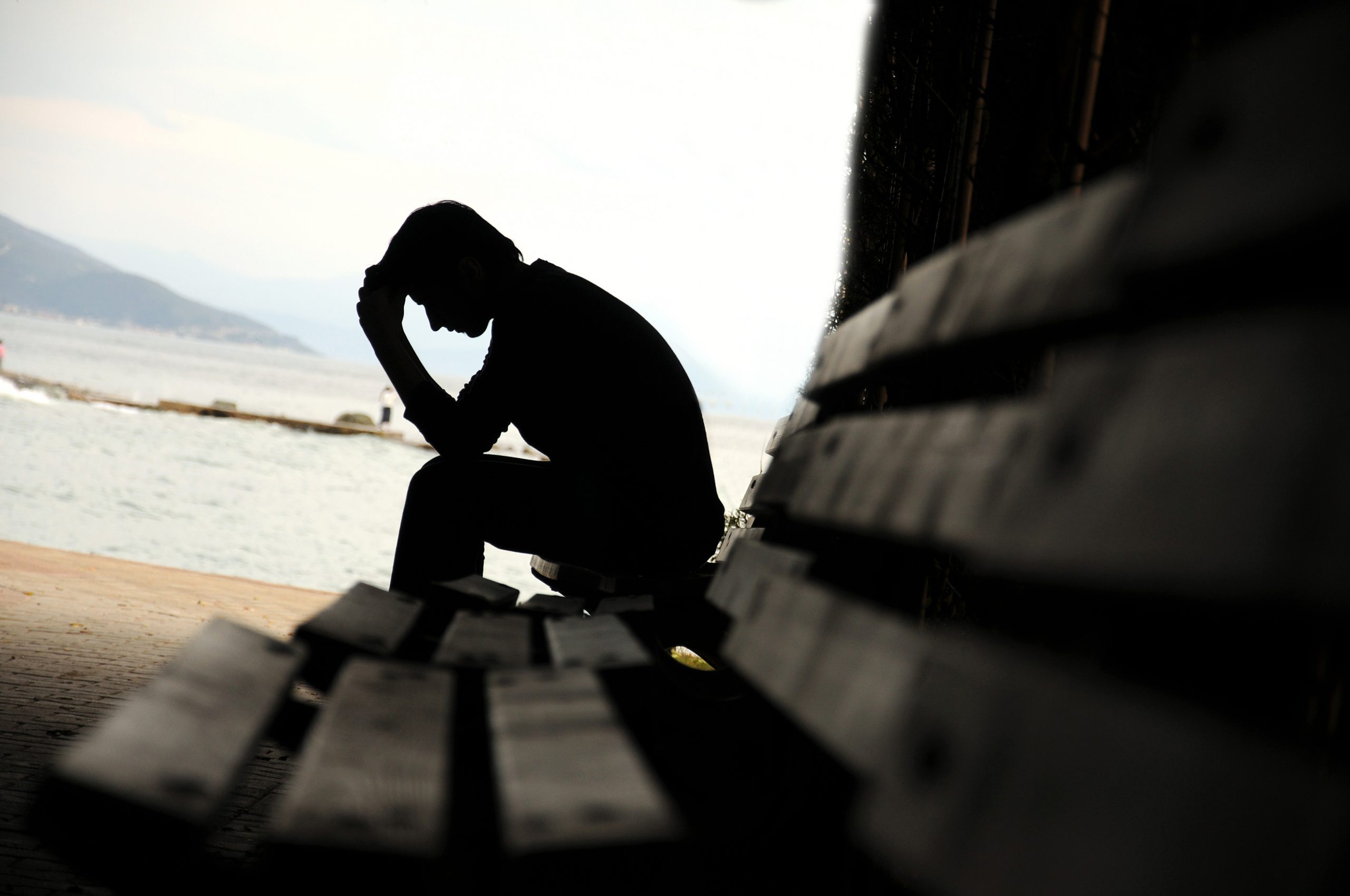 For decades, it was believed that people suffer from depression because the brain chemical serotonin is out of balance. However, a University College London analyzed past research reports and found no clear evidence that serotonin levels or the chemical’s activity predispose to depression.

The research examined the relationship between depression and serotonin activity in thousands of people.

“Many people take antidepressants because they have been led to believe their depression has a biochemical cause, but this new research suggests this belief is not grounded in evidence,” said Professor Joanna Moncrieff, the study’s lead author, in a statement.

But now, the new study challenges the use of sedatives.

Serotonin, a chemical that plays a huge role in mood, sleep, digestion and other bodily functions, was believed to be the main cause of depression for many years. Therefore patients were prescribed sedatives to increase the level of this chemical in the brain.

Dr Mark Horowitz, the co-author of the study and a training psychiatrist and Clinical Research Fellow in Psychiatry at UCL and NELFT, said that there may be a link between depression and traumatic life events.

“One interesting aspect in the studies we examined was how strong an effect adverse life events played in depression, suggesting low mood is a response to people’s lives and cannot be boiled down to a simple chemical equation,” Dr Horowitz said.

The study was published in the journal Molecular Psychiatry. Moncrieff and Dr Horowitz are conducting ongoing research on how to gradually stop taking antidepressants without severe withdrawal symptoms.