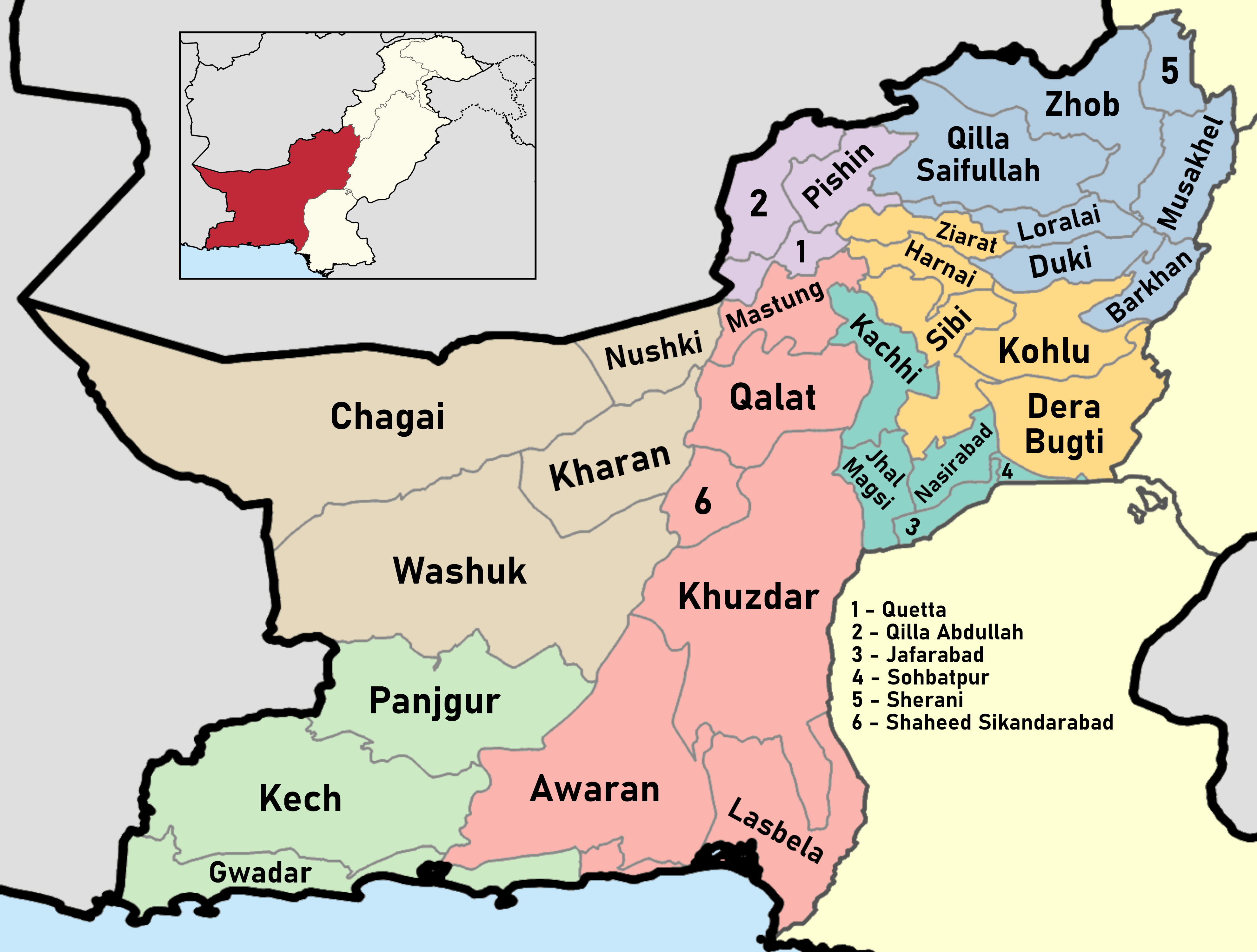 ISLAMABAD: The speakers in a round table conference underlined the importance of structural reforms in Balochistan province for the improvement of law and order situation.

They said Balochistan was vital for CPEC, specifically Gwadar, and the international factor cannot be neglected for insurgency in the province.

This was stated by the speakers during a round table session titled “Securing Balochistan Amid Hybrid Warfare Through Development” organised by Islamabad Institute of Conflict Resolution (IICR), said a press release issued here on Friday.

Addressing the participants, Senator Anwaar Ul Haq Kakar said there has been constant advocacy of Baloch insurgency from politicians or leaders which has worsened the situation. The conflict is there, insurgency is there, and it is not because of grievances rather organized conflict against the state of Pakistan, said the senator Kakar.

Dean Social Sciences University of Wah Dr. Nazir said that other countries have developed expertise on Balochistan, specifically India and US, which they exploit to the fullest.

Vice Chancellor University of Turbat Balochistan Dr. Mansoor Ahmed highlighted that it has been tested before to bring peace through development which is failing miserably. Development doesn’t bring peace, it’s the other way round, he added.

Lt. Gen. (reted) Naeem Khalid Lodhi said that dialogue is necessary in order to resolve the issue in Balochistan. He said the military is the stakeholder in peace and development in the province. They have appropriate shares in the centre. They are ruled by their own people and after the 18th amendment it is the ruler who should be asked. He said Balochistan is a complex of societal, economic and political flaws and adding to it is the foreign intervention which worsens the situation, said Gen Naeem.

Talking about CPEC Gen. Lodhi said that Balochistan is vital to CPEC, specifically Gwadar. The international factor cannot be neglected in the Balochistan insurgency.

Lt. Gen. Dr. Zahid Latif Mirza said that unless and until structural reforms are brought in the provincial governments there would be no solution to the law and order situation.