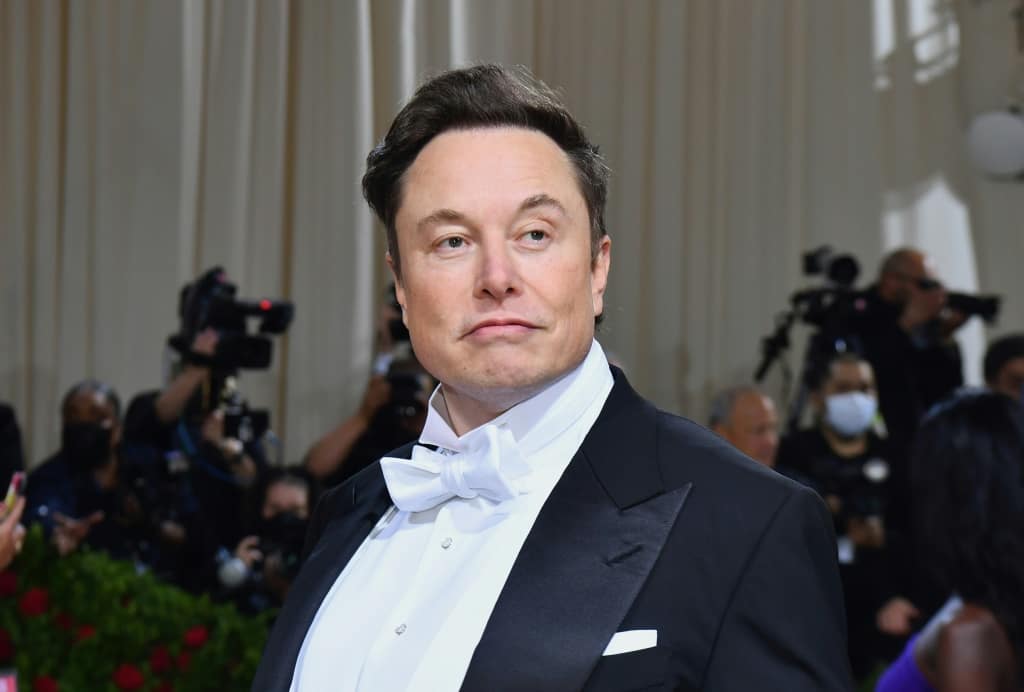 Washington: Twitter reported disappointing results on Friday, a miss that the social network attributed to “headwinds” including the uncertainty related to Elon Musk’s buyout bid.

The firm is locked in a legal battle with the mercurial Tesla boss over his effort to walk away from his $44 billion deal to purchase the platform, leaving the company in limbo.

Twitter missed expectations with revenue of $1.18 billion, due to “advertising industry headwinds… as well as uncertainty related to the pending acquisition of Twitter by an affiliate of Elon Musk,” the firm reported.

The news comes days after Twitter notched a victory in its fight with Musk, when a judge agreed to a fast-track trial on whether to force the billionaire to complete the buyout.

Musk argues that the platform misled on the number of fake accounts on the platform, but the social media platform counters that he is just trying to get out of the deal.

Musk’s lawyers had pushed for a February 2023 date, but the court in the eastern US state of Delaware hewed closely to the uncertainty-wracked platform’s desire for speed and set an October start.

Billions of dollars are at stake, but so is the future of Twitter, which Musk has said should allow any legal speech — an absolutist position that has sparked fears the network could be used to incite violence.

Twitter is left with anxious employees, wary advertisers and hamstrung management as it limps along while waiting to learn how the saga will end.

In early May, at an annual marketing event where companies negotiate large advertising deals, Twitter was “not able to give advertisers any clarity or confidence” that it would continue to be a safe showcase for them, said Angelo Carusone, president of watchdog group Media Matters.

“They didn’t go anywhere close to what they normally sell at that event. And it’s obviously been sluggish since then,” he told AFP previously.

Unlike big fish such as Google and Facebook parent Meta, which dominate online advertising and make billions in profits, Twitter lost hundreds of millions of dollars in 2020 and 2021.

The group will capture less than one percent of global ad revenue in 2022, according to eMarketer, compared to 12.5 percent for Facebook, 9 percent for Instagram and nearly two percent for booming upstart TikTok.

On top of that, Twitter’s user base is barely expected to grow and may even shrink in the United States, analysts have noted.