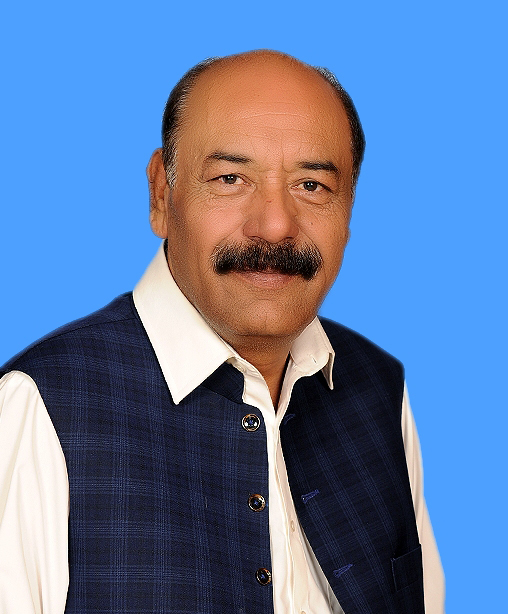 ISLAMABAD: Federal Minister for Defence Production, Muhammad Israr Tareen on Friday during his  visit to Pakistan Ordnance Factories (POF) was briefed that it was the premier defence organization of the country which was not only meeting defence requirement of the Armed Forces of Pakistan but also exporting its products to more than 40 countries around the globe.

On arrival at POF, Federal Minister for Defence Production (MoDP) was received by Chairman POF Board Lieutenant General Ali Amir Awan and was introduced with Director Generals, POF Board Members, Senior Civil and Military Officials, said a news release.

The Minister was told in a detailed briefing that the POF was a sizable defence production complex with 14 independent production units, 12 subsidiaries and a total work force was over 24,000. The POF’s industrial base was strong enough to undertake development and production of almost all types of conventional arms and ammunition, the POF officials briefed the Minister.

The Minister visited POF Products Display Lounge and appreciated the quality of POF Products. He lauded the efforts being made by POF’s engineers, scientists and workmen for the defence of the nation.