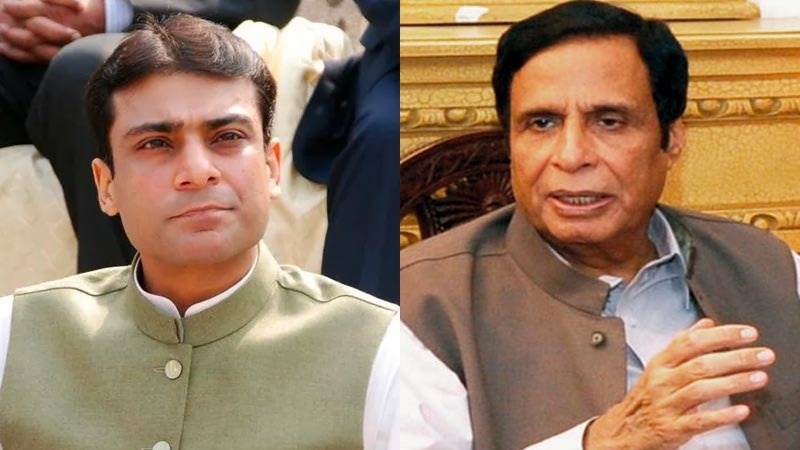 Today (Friday), Punjab will once again be the center of attention as all eyes are focused on the crucial session of the Punjab Assembly to hold the process of electing the new chief minister between incumbent CM Hamza Shahbaz and Punjab Assembly Speaker Pervez Elahi.

It is anticipated that the contest will influence the political landscape of the country. The session will begin at 4 pm.

The PTI’s resounding victory in the Punjab by-elections last week altered everything in the Punjab Assembly. The two major parties in Punjab, the PTI and PML-N, will compete in an exciting race for the position of chief minister with their respective candidates being Chaudhry Pervez Elahi, the speaker of the Punjab Assembly, and Hamza Shahbaz, the prime minister’s son.

The session will be presided over by Deputy Speaker Dost Mazari, who has requested strict security arrangements for today’s political activity because the Speaker is a candidate for the election.

In response to the request, the Punjab police created a security strategy. It states that 1,400 security officers will be deployed both inside and outside of the Punjab Assembly.

Furthermore, given the altered circumstances in the province, Pervez Elahi is now the candidate with the highest likelihood of succeeding Hamza Shahbaz Sharif as the new chief minister.

The PTI and PML-Q had already reached a combined strength of 173 before the by-elections (163 of PTI and 10 of PML-Q).

With the addition of 15 seats, this strength has increased to 188, while the simple majority is still at 186. This indicates that the PTI and PML-Q have passed that milestone. The new ruling coalition will most likely include one independent MPA.

In contrast, the ruling coalition has 179 members, with the PPP having seven, three independents, and one member of the Pakistan Rah-e-Haq party. PML-N, which is the second-largest party in the Punjab Assembly with 164 members (four new), comes in third with seven.

Jaleel Sharaqpuri and Faisal Niazi, two PML-N MPAs, had resigned from their positions, and Chaudhry Nisar is not likely to vote for any of the candidates. Due to the resignation of PML-N MPAs, two seats in the House of 371 are vacant.